“By launching this project on Heritage Day we are celebrating both the African wild dog and the cheetah as key components of South Africa’s natural heritage,” said Kelly Marnewick, the EWT’s carnivore conservation programme manager

The African wild dog is South Africa’s most endangered carnivore and there are less than 450 left in the country. Cheetahs are classified as vulnerable with less than 1000 remaining in South Africa.

“The Kruger National Park is a conservation stronghold for both species and is home to the largest protected population of cheetahs and wild dogs in South Africa.” said Marnewick.

Win with your park pics

Each cheetah and wild dog has a unique coat pattern. Photographs from the survey will be used to identify each animal and provide a population estimate. The 2004 photographic survey estimated there were around 151 wild dogs and about 412 cheetahs in the Kruger National Park.

It is important to know how many of the animals there are to make sure they survive in adequate numbers.

To participate in the survey, enthusiastic conservationists can submit photographs or videos of any cheetahs or African wild dogs spotted in the Kruger National Park between 24 September 2014 and 24 June 2015 to the following:

Entrants stand the chance to win a number of prizes, including:

Ideally the side view of both sides of the animal needs to be seen in the photographs, but any photographs are helpful.

All entries must be submitted with a name, country, email, phone number, and age. Entrants must send only one entry per entry method.

For the children’s category (under 18) entrants must provide the date of sighting, location, and the total number of animals in a group

For more information on the survey, visit the Endangered Wildlife Trust, or South African National Parks. 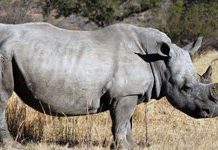 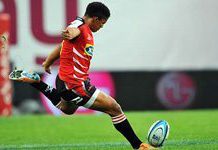 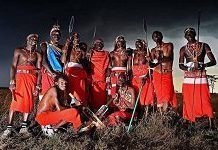 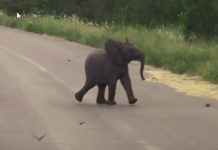 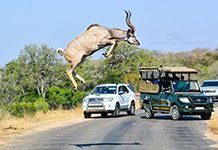