ASQ is an independent organisation that benchmarks the global airport service industry. The organisation conducts surveys across airports annually to test the overall passenger experience at airports. This year, over 190 surveys were conducted in over 50 countries.

The awards ceremony to acknowledge airports around the world which deliver good customer service will be held in New Delhi in India in April.

“As an airport community, we are exceptionally proud of this award,” Deidre Hendricks, communications manager at the airport, said this week. “Just under a year ago we scooped Best Airport in Africa as well as Best Airport for staff service excellence in the Skytrax International Award, demonstrating that our airport is indeed among the best in the world.”

Cape Town International is currently ranked 35th out of 150 in the world. It also ranked high in the areas of parking facilities, value for money, availability of trolleys, and cleanliness of washrooms.

Finding one’s way in the airport was a key area of improvement identified. 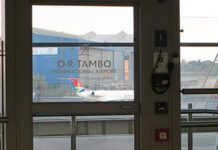 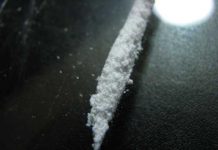 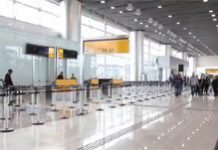