Across the globe, people can now explore the beauty of South Africa virtually through Google Maps. From the views from atop Table Mountain to animals grazing in the Kruger National Park, South Africa’s natural wonders are on display for all the world to appreciate. 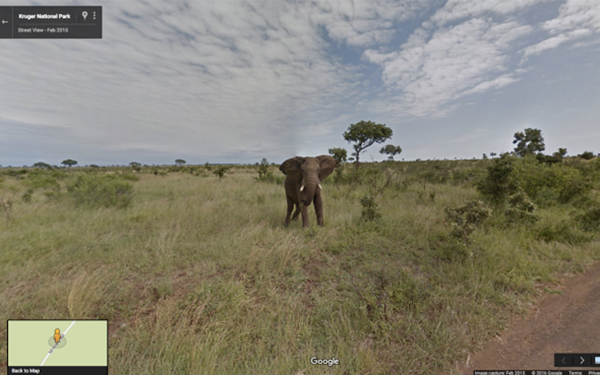 Google Maps has launched its Mzansi Experience: Discover South Africa for people across the world to discover the wonders of the country.

He said the country was well known for its unique array of wildlife.

“Visiting Kruger National Park in Google Maps, you can see some of its majestic creatures as if you were there in real life,” Tresp wrote.

“Catch a glimpse of a rhinoceros grazing the plains, an elephant enjoying a grassy snack, and a herd of buffalo charging against the wind. You may even spot a leopard, who often remain elusive to tourists and locals alike.”

We are proud to launch The Mzansi Experience: Discover SA on Google Maps https://t.co/CVhhI6PrPQ #ExploreMzansi pic.twitter.com/tZmuqvk1hn 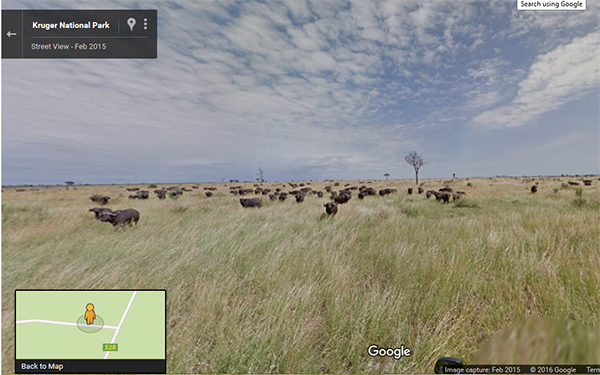 South African Tourism Minister Derek Hanekom attended the launch in Cape Town on 8 March. He dispelled his initial worry about virtual tours and said it could drive tourism to the country.

Minister @Derek_Hanekom said that at 1st he was worried by virtual tours, but now sees them as driving tourism pic.twitter.com/KelfEv6XQv

Tresp said climbing to the top of Table Mountain gave people a breathtaking view, even on cloudy days. “Feeling like you’re on top of the world has never been so easy as it is at Jonkershoek Nature Reserve in the Western Cape.”

In more good news, Google Maps Street View will be expanded to more SA tourist destinations. This is only the beginning #ExploreMzansi

Tresp wrote that South Africa was a must for people who loved the beach. “With Street View, you can watch the waves break at Sandy Beach, gaze at the clear blue sky and water at Clifton Beach, go parasailing at Sunset Beach or just take a long walk along Durban’s Golden Mile.”

Keen for a walk? #ExploreMzansi virtually on Google Maps, you could be on Durban beach now http://bit.ly/1RxaDBS

Posted by Department of Tourism on Tuesday, March 8, 2016

He hoped that visiting the country through Google Maps would inspire a deeper appreciation for the country, the wildlife and Africa’s beauty.