The Garden Route in South Africa has been added, along with other areas around the world, to Unesco’s list of biosphere reserves.

Unesco members voted in favour of the inclusion of the Garden Route as a biosphere reserve at a meeting in Paris, France, on 14 June 2017.

“Biosphere reserves are learning places for sustainable development whose aim is to reconcile biodiversity conservation and the sustainable use of natural resources,” said Unesco.

“New sites are designated every year by the International Co-ordinating Council of the Man and the Biosphere (MAB) which is composed of representatives of 34 elected Unesco members.”

South African Environmental Affairs Minister Edna Molewa, welcomed the news. “The positive response to the application to declare the Garden Route a biosphere reserve is most encouraging, not just for us as a country, but also for the people of the region,” she said.

“The Garden Route, one of South Africa’s prime tourism regions, is an area rich in terrestrial, coastal and marine ecosystems where conservation of the rich biodiverse region is ably reconciled with sustainable use practices.”

It is the ninth reserve in the country. Sites are nominated by national governments and are voted for by the MAB council, but they remain under the sovereign jurisdiction of the states in which they are located.

The status of such sites is internationally recognised. The official launch of the Garden Route biosphere reserve will take place later in the year.

The Garden Route biosphere reserve, located within the Cape Floristic biodiversity hotspot region, has a total area of 698,363ha and the population sits at 450,624 people.

“The Knysna estuary is of great importance for the conservation of this biodiversity,” said Unesco. “The eastern part of the biosphere reserve is characterised by the presence of wetlands in which farming practices and urban development could have a negative impact. Faunal diversity includes large mammals such as elephants, rhino and buffalo.”

Other reserves around the world

Sites across the globe have also been included in Unesco’s list, some crossing national borders and spilling over two countries:

See images of the Garden Route: 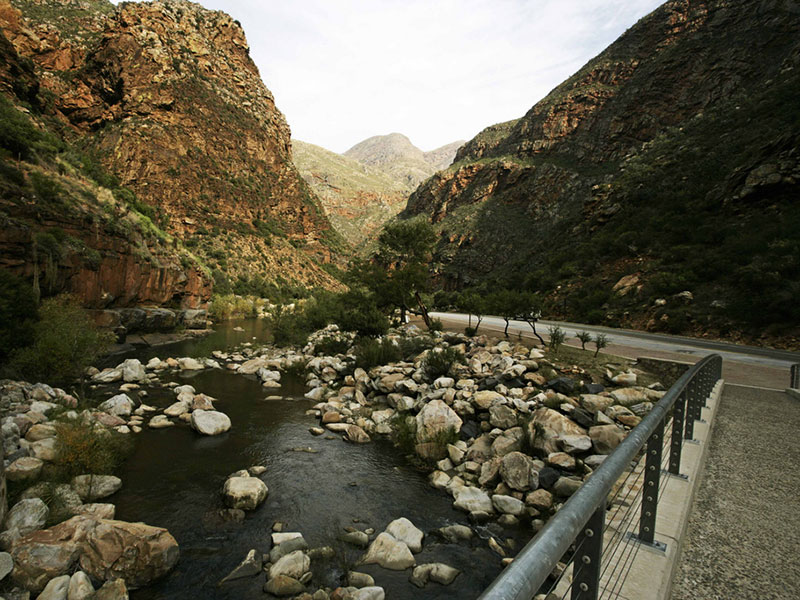 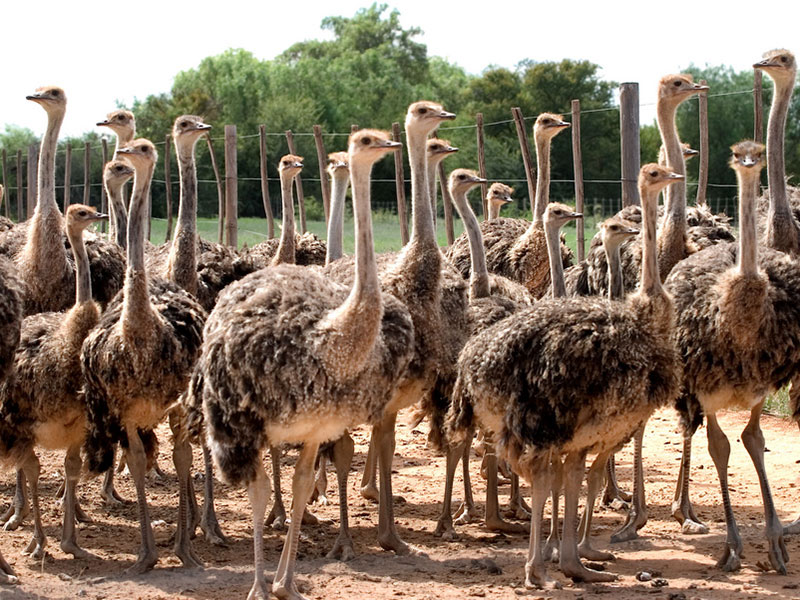 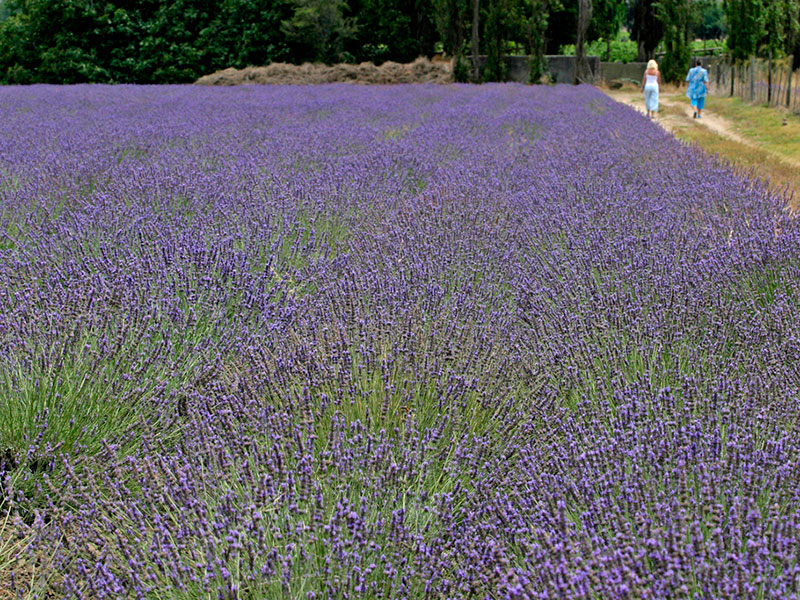 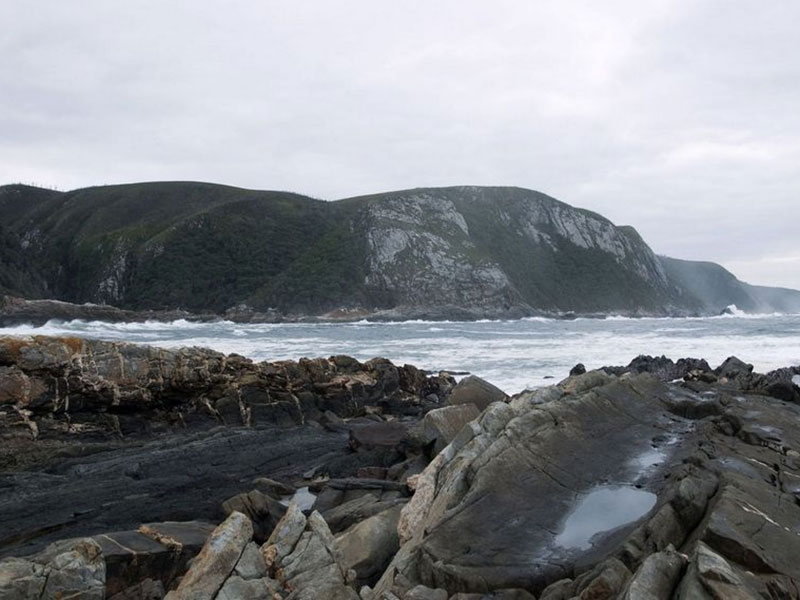