The Lindfield Victorian House Museum is a time capsule of the Victorian and Edwardian periods, in the heart of leafy Johannesburg. It has received a second accolade from the travel website, TripAdvisor, to the delight of museum owner Katharine Love. 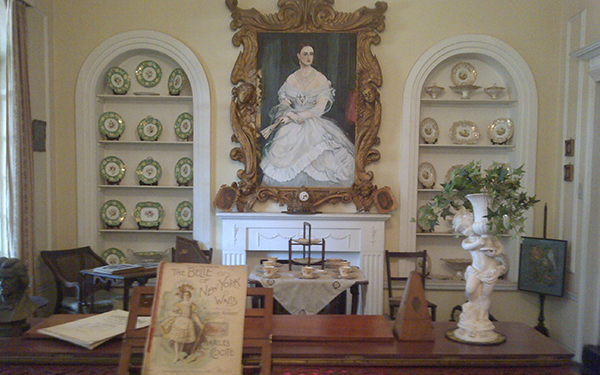 Stepping into the Lindfield Victorian House Museum in Auckland Park, Johannesburg is like stepping on to the set of British period drama TV series Downton Abbey. Visitors are jolted from modern times into the past.

But very current is its receiving another accolade, a Certificate of Excellence, from the global travel website, TripAdvisor.

“I am delighted to have received the acknowledgement for the second time and would like to thank my visitors for their continued support,” said Katharine Love, owner of the museum.

Love is hands-on at the museum and when guests arrive, she opens the door dressed as a Victorian maid and gives a tour of the premises. It has an entrance hall, a magnificent dining area, a kitchen with a coal stove, a library, children’s nursery area with a large dollhouse and other bedrooms.

According to the museum’s website, the house was built in 1910; it was bought by Love’s grandmother in 1967. By 1996, Love had opened the house as a museum to “proudly display a vast collection of 19th and 20th century furniture, art, decorative and utilitarian objects representative of the entire Victorian and Edwardian periods,” reads the museum website.

The Certificate of Excellence accounts for the quality and quantity of reviews submitted by travellers on TripAdvisor over a 12-month period.

In order to qualify, a business must maintain an overall TripAdvisor bubble rating of at least four out of five, have a minimum number of reviews and must have been listed on TripAdvisor for at least 12 months.

TripAdvisor-branded sites make up the largest online travel community in the world, with more than 315 million unique monthly visitors, and more than 200 million reviews and opinions covering more than 4.5 million accommodations, restaurants, and attractions, operating in 45 countries worldwide. 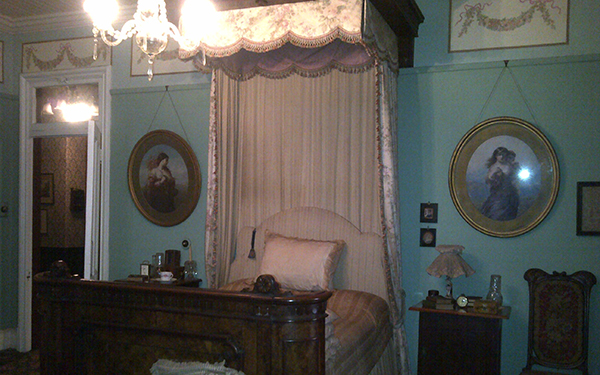 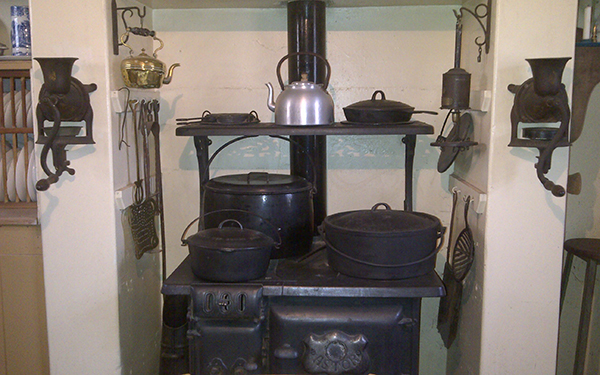 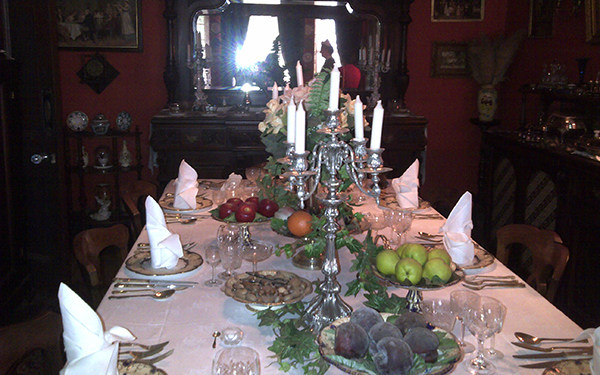 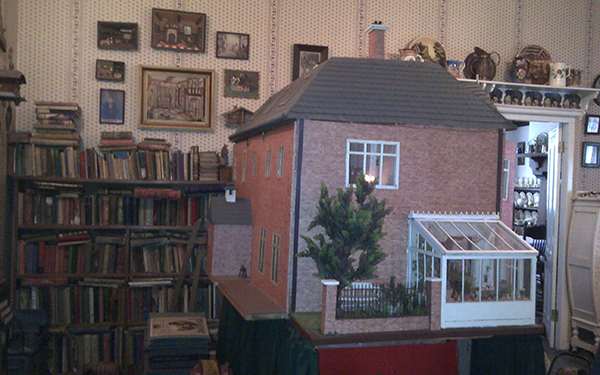 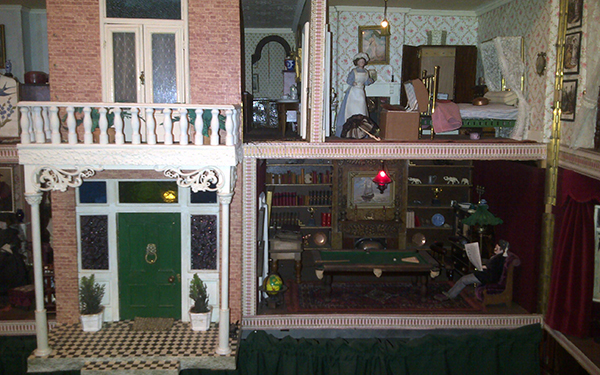 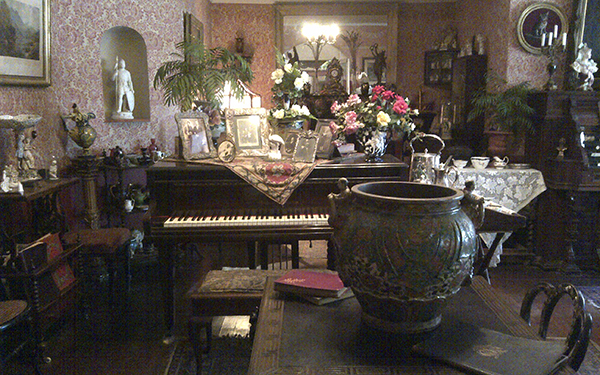 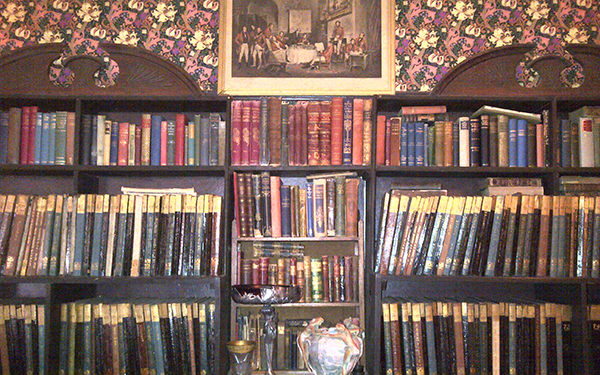 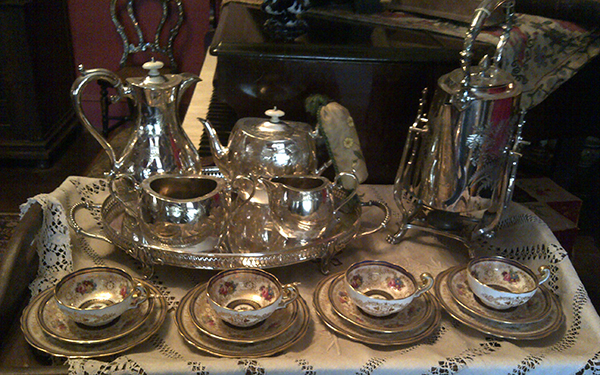