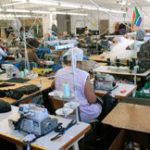 South Africa must up competitiveness

07 Jul 2015
Manufacturers need to work with the state - which has several incentive and support strategies - to raise South Africa's competitiveness, says the trade and industry minister. The clothing and textile sector, for example, has several clusters and programmes to help manufacturers. 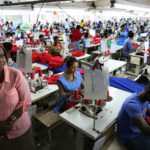 13 Apr 2015
The African Growth and Opportunity Act has been positive for both South Africa and the US - and the case for continuing to include South Africa is "pretty compelling", says Trade and Industry Minister Rob Davies. 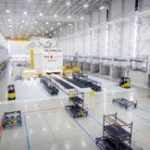 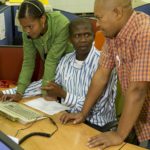 02 Feb 2015
CCI Call Centres has opened a R200-million call centre in Umhlanga. The company now has three facilities in South Africa, employing more than 4 000 people, from where it services some of the UK's leading brands in the mobile, technology, telecommunications and financial sectors. 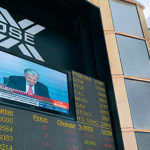 "Government and society need to work in genuine partnership to pursue the country's current economic vision with conviction and vigour," writes trade and industry minister Rob Davies on the eve of the World Economic Forum in Davos. "In the meantime, South Africa needs to continue to send a message to the world that it is still very much open for business." 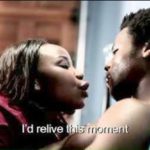 19 Sep 2014
South Africa has launched a three-year incentive scheme to help black filmmakers develop their businesses to the point they can take on big productions - and create more jobs in the country's growing movie industry. 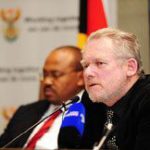 South Africa to push for 15-year extension of Agoa

29 Jul 2014
South Africa will push for the African Growth and Opportunity Act (Agoa) to be extended for a 15-year period when African trade ministers meet with US Trade Representative Michael Froman ahead of next week's United States-Africa Leaders' Summit, says Trade and Industry Minister Rob Davies. 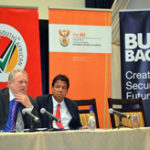 South African consumers – large companies' procurement managers at in particular – are being urged to help stop the bleeding out of jobs inflicted by cheap, subsidised foreign imports, by buying locally manufactured goods. The Buy Back SA campaign was launched by Trade and Industry Minister Rob Davies on Tuesday 19 November. 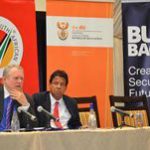 20 Nov 2013
Buying goods and products made in South Africa will go a long way towards creating jobs and growing the economy, Trade and Industry Minister Rob Davies said at the launch of the Buyback SA Campaign in Johannesburg on Tuesday.