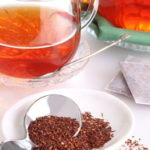 17 Jun 2016
The names of a selection of South African products are now protected under a new agreement with the European Union (EU). It follows from... 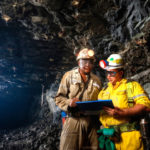 08 Jan 2016
The Maputo-Catembe Bridge being built across Maputo Bay will boost trade and tourism between Mozambique and South Africa by cutting travel time between the two nations. Construction, the first part of a three-phase road development project, is scheduled for completion in 2017. 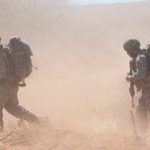 08 Jul 2015
South African Development Community representatives are meeting in Zimbabwe to discuss a SADC Special Force, first mooted in 2007. Training exercises have already been held in Angola and Namibia, according to news reports. The service will contribute to the African Union force. 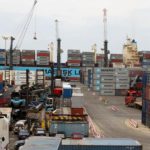 Angola is on the rise, and wants to diversify its booming but oil-dependent economy to include more business sectors. That's where South African investors come in, a recent Brand South Africa forum discovered. 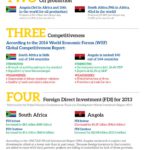 30 Oct 2014
Brand South Africa's dialogue on "Active Citizenship in Building Competitive African Nation Brands" is focusing on South African-Angolan relations in particular, prompting a look at how the two countries fare in some of the more important economic indicators. 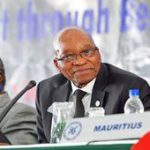 Call for Africa to beneficiate its minerals

18 Aug 2014
Southern African leaders urged the region to move away from exporting raw materials to beneficiating its abundant mineral resources as the Southern African Development Community (SADC) summit got under way in Zimbabwe on Sunday. 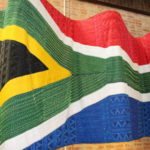 11 Mar 2014
In the space of just two decades, South Africa has gone from being a global pariah to an influential player in world affairs and a powerful advocate for global political and economic reform, the government's 20 Year Review finds. 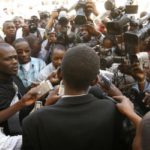 Journalists record history and ensure transparency, a task that is rewarded through the SADC Media Awards. The awards seek the good stories about the region. They are driven by the desire to promote unity in the region and strengthen the economic, political and social ties that already exist. 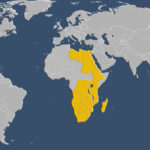 African trade efficiency is set for a major boost when three regional economic communities sign an agreement in June to establish an enlarged free trade area encompassing 26 countries – roughly half of the member states of the African Union, stretching from Cape to Cairo.