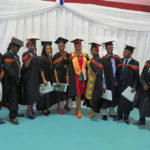 A first for Africa: graduating with an indigenous knowledge degree

15 May 2017
It’s Africa Month so we take a look at the degree in indigenous knowledge systems offered at North West University. The first batch of... 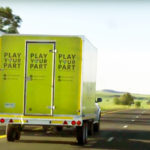 15 Feb 2017
Brand South Africa is inviting young and old in North West to engage with the Play Your Part Cube in the latest edition of... 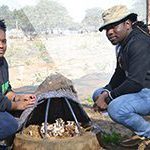 26 Jun 2015
Oyster mushrooms may be known to prefer a temperate or sub-tropical climate, but a Masters student in the northern reaches of South Africa has successfully grown the sought-after fungus in dry conditions. It could help small scale farmers and future food security. 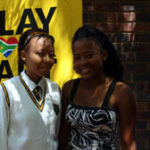 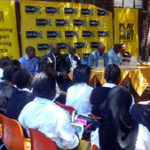 17 Jan 2014
Brand South Africa is awarding bursaries to two students from the Lekoa Shandu Secondary School in Sharpeville to further their studies in marketing and...

Gallery: Training the stars of 2022 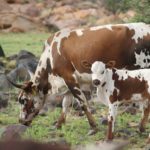 25 May 2010
South Africa's North West province has called on interested farming communities to apply to participate in the final phase of a stock farming development project, which gives successful applicants 24 Nguni cattle in the form of a loan, before the end of June.
Upcoming Events
Current Month