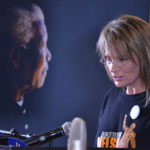 The buy-in for Nelson Mandela International Day keeps growing, and this year the seven-year-old campaign aims to be marked in even more countries. 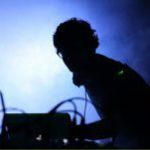 07 Jul 2015
The venerable old Cape Town City Hall will dazzle again over Nelson Mandela International Day weekend, when it throws open its doors to the Cape Town Nu World Festival. Besides music, there will be workshops and talks led by the participating artists, as well as fringe events. 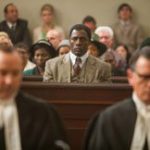 07 Jul 2014
South Africans will be able to watch a free morning screening of Mandela: Long Walk to Freedom at selected cinemas across the country on 18 July, Nelson Mandela International Day. 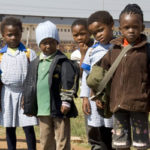 Child-headed household gets a new lease on life

Businessman Enoch Luphondwana Played his Part on Mandela Day by providing a child-headed household in Mthatha with a new furnished house as well as committing to regularly deliver groceries. 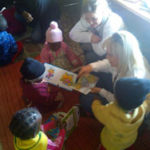 Play Your Part – improve the lives of others

As Brand SA staff spent their Mandela Day by giving back at the Ebenezer Home, Brand SA CEO Miller Matola called on all South Africans to Play their Part in improving the lives of others. 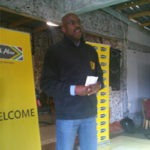 STAFF of Brand South Africa and its suppliers joined people from across the world in celebrating Nelson Mandela International Day, 18 July, by bringing gifts and cheer to young children at the Ebenezer Hannah Home in Walkerville, to the south of Johannesburg. 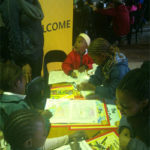 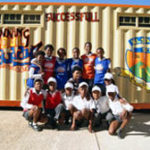 Make a difference on 18 July

With just days to go until Nelson Mandela International Day, and as Mandela enters his second month in hospital, people have been urged to make the day memorable in 2013.
• Nelson Mandela: a timeline 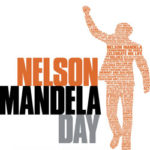 Do your bit on Mandela Day

Each year, on Nelson Mandela’s birthday, people around the world are encouraged to give up 67 minutes of their time to improving the world for everyone. We’ve rounded up a few options of where you can do your good deeds.