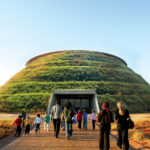 South Africa's popularity as a tourism destination, locally and globally, is on the up and the Department of Tourism says it is well on its way to achieving its goal to be a Top 20 destination by 2020.
• SA improves travel, tourism competitiveness 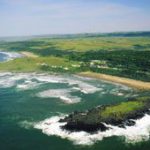 28 Sep 2012
Tourism Minister Marthinus van Schalkwyk urged communities on World Tourism Day to embrace tourism development, saying it was central to economic growth and would become the country's biggest employer within the next decade. 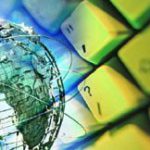 09 Jul 2012
The introduction of electronic visas would grow tourism volumes and create new job opportunities on the continent, Tourism Minister Marthinus van Schalkwyk said at the opening of the 2012 Routes Africa Conference in the Seychelles. 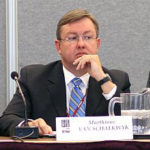 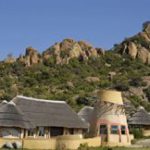 24 Aug 2009
A 2010 visitor information centre will be opened in Polokwane, Limpopo province this week to ensure that tourists arriving in the city for the 2010 Fifa World Cup get the best information and advice.

New national park for the Karoo

07 Sep 2005
South Africa is set to proclaim its 22nd national park in the area surrounding Graaff-Reinet in the Eastern Cape. The park has been made possible by the World Wide Fund for Nature SA, which donated the 14 500ha Karoo Nature Reserve - worth an estimated R23-million - to form the centrepiece of the project.
Upcoming Events
Current Month