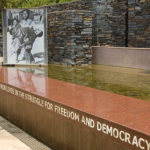 A planned, peaceful protest in Soweto against Afrikaans as the teaching medium in schools on 16 June 1976 became one of the most pivotal days in South Africa's history. After the police opened fire on the mainly child protestors, the march quickly changed from peaceful to chaotic. Those who were there shared their memories. 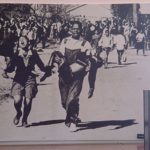 A lack of unity among the children of today is striking for Antoinette Sithole. Back in 1976 children supported one another; now they do drugs, get pregnant, "and they don't take a stand. They are living in another world." 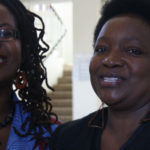 The first episode of Play Your Part's television series features struggle leader Sibongile Mkhabela and her daughter Ntsako as they reflect on their roles in building South Africa's future.

June is celebrated as Youth Month in South Africa, paying tribute to the school pupils and ordinary citizens who lost their lives during the Soweto uprisings of 16 June 1976 – 37 years ago. This year's focus is on substance abuse.
• Protect and support each other