Cable theft costs the city of Cape Town millions of rands each year, prompting it to set up its metal theft unit – the Copperheads. Now they’ve been joined by a K-9 crew to bite down on metal thieves.
• Special anti-poaching weapon for SA

Africa’s turn to save the world

Hey Africa, send some warmth to freezing Norway. After Band Aid, Live Aid and all the spin offs comes Radi-Aid, with its video and a call for Africans to raise funds to send heaters to the frigid Scandinavian nation.
• Trade, not aid, say youth 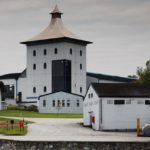 When it comes to whisky, it seems that local is indeed lekker. Young South African blends of the amber liquid are performing well on the international market, beating their traditional counterparts to more than a few gold medals.
• Amarula cream a global market leader 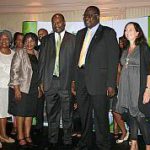 Too many students enrol at universities not knowing what they want to or can study. A new career initiative aims to give them career guidance, and so improve skills in critical sectors.
• Pens for needy children

The International Marketing Council of South Africa put its Play Your Part campaign to work on International Mandela Day by helping out at the Ebenezer Hannah Home and donating R20 000 (US$2 871) to the institution.
• Play your part for a better South Africa 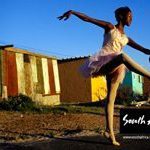 15 Jul 2011
When it comes to promoting the country, its innovations, its people, its ethos of ubuntu and its economic sustainability, the role of ambassador belongs to all South Africans, says International Marketing Council CEO Miller Matola.

The International Marketing Council of South Africa took bold steps towards positioning the country as a globally competitive nation with a stakeholder summit on 31 May 2011 in Johannesburg.
• South Africa is Africa's top nation brand 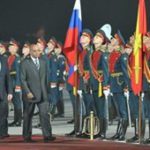 Anitha Soni, chairperson of the board of trustees of the International Marketing Council of South Africa, will receive the Brand Leadership Award at the 19th World Brand Congress in Mumbai, India, later in November.
• Building a global legacy for SA 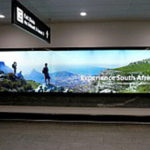 Chairperson of IMC Board of Trustees to receive Brand Leadership Award

Ms. Anitha Soni’s “professional efforts” are to be recognised at the 19th World Brand Congress in Mumbai India.