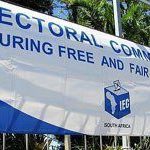 11 Feb 2014
South Africa registered another 1.2-million voters on the final voter registration weekend ahead of the country's general elections on 7 May, growing the voters' roll to a record 25.3-million, or 80.5 percent of eligible voters. 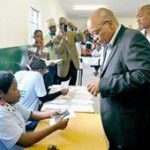 South Africans to go to the polls on 7 May

07 Feb 2014
South Africa's national and provincial elections - the fifth general elections since the country attained democracy in 1994 - will take place on Wednesday, 7 May, President Jacob Zuma announced on Friday. "These are historic elections, as they take place during the 20th anniversary of our freedom from apartheid bondage," he said. 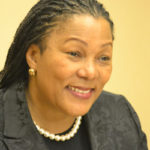 16 Jan 2014
Chairperson of Brand South Africa Chichi Maponya2014 will be a landmark year as South Africa celebrates 20 years of freedom and democracy.  It is... 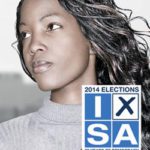 Play Your Part and register to vote!

In 2014 South Africa will not only celebrate 20 years of freedom from apartheid, it will also hold the country's fifth national democratic elections. Play Your Part by registering to vote in the upcoming elections - our democracy was hard-earned through decades of activism and sacrifice, and should not be allowed to go to waste. 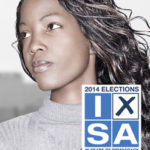 A complete guide to registering for the 2014 elections

06 Jan 2014
IN 2014 South Africa will not only celebrate 20 years of freedom from apartheid, it will also hold the country's fifth national democratic elections.... 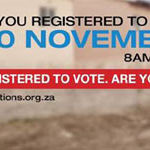 Let’s Play our Part and register to vote

In downtown Harare, Zimbabwe’s capital, Judith Kapito, 38, waits to receive a new identity document, one that will offer her rights and opportunities she has long been deprived of.
• Zimbabwe ready for investors

Apartheid was only formally legislated by the National Party in 1948, but discrimination had existed in South Africa for hundreds of years before that. This month, the country marks that long walk to freedom.
• Freedom Park: celebrating peace

20 Mar 2013
A new draft constitution that limits the presidential term and protects a wide range of individual rights has been approved by the vast majority of Zimbabwean voters, the country's election body announced on Tuesday. 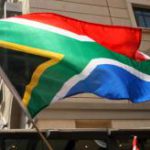 Brand South Africa’s new campaign utilises freedom messages on street poles along major roads to remind all citizens of the struggle and its hardships, as well as its rewards.
• Zuma: better local government