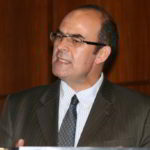 Speaking at a seminar organised by Brand South Africa and the Department of Trade and Industry, Andre Groenewald from the Department of International Relations said Africa's star was rising, as the continent's natural resources give it a competitive edge in the global economy.

SADC: the case for a single currency

A single currency is an ideal of the Southern African Development Community, among other African blocs, but there are many obstacles along the path.
• Developments from Brics summit 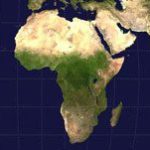 10 Jul 2012
African countries should not underestimate the task of ensuring that an African Free Trade Area gets off the ground, AU Commission director of trade and industry Treasure Maphanga said as the African Union's 19th summit opened in Addis Ababa, Ethiopia on Monday.
Upcoming Events
Current Month