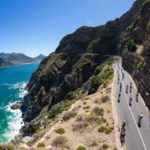 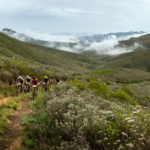 Eight days, 800 kilometres and some seriously steep ravines – this is the Absa Cape Epic, one of the most extreme things a person can do with a bicycle. The hors catégorie event is the most televised mountain bike stage race in the world. Each year a new route is chosen, as difficult and as beautiful as the last. 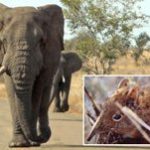 The Berg River Marathon is probably the most gruelling way to spend four days in mid-winter. The canoe race sets off from Paarl and ends 240 kilometres away in Velddrif, in the Western Cape. Throw in howling wind, driving rain and lots of portage, and you've got a recipe for extreme sport. 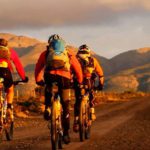 While most people are tucked up warmly indoors during winter, a group of dedicated extreme athletes is out riding the Freedom Challenge. The mountain bike race takes riders more than 2 000 kilometres across some of South Africa's harshest but most beautiful scenery. 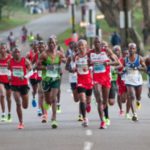 Some of the world's most extreme races are held in South Africa, where elite athletes – and ordinary people – pit themselves against the unforgiving elements and huge distances. Perhaps the most well-known is the Comrades Marathon, a gruelling 90km run between Durban and Pietermaritzburg.