He was speaking at the Million Men March at the Union Buildings in Pretoria. The march was organised to protest against the rampant crime in the country.

Said Mosola:” We are here because of the many who have been murdered, raped, hurt in so many ways. We are here to confirm that we, the vast majority in the country, do not do crime.”

The IMC will this week start a programme through which it will ask South Africans to describe what kind of a country they would like to live in, and then inspire them to take action to make that vision a reality. The message is that every small act by any individual can make a positive difference.

This “Active Citizens Campaign” feeds into the newly started Movement for Good, which appropriately has the slogan “It starts with you”. It is an umbrella organisation for a network of country-wide organisations that have come together to mobilise South Africans to do the right thing – not do crime, not pay bribes, pay taxes, don’t litter, treat fellow-human beings with respect, be disciplined in all they do.

Every small act is a bit of positive energy which helps towards getting where all citizens want to be – creating an unstoppable momentum, to get to a tipping point of critical mass that ensures that the groundswell grows into a major force to be reckoned with.

Mosola said South Africans will not stand idly by – “we can and will make a difference.”

Issued by Meropa Communications on behalf of the International Marketing Council, custodian of Brand South Africa. 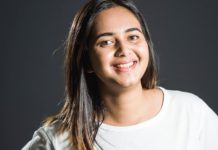 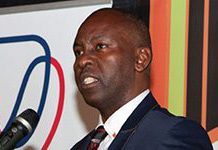 New Mineral Resources Minister to be sworn in today 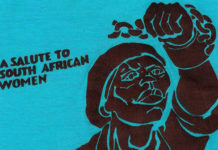