The Unemployment Insurance Fund commissioner Shadrack Mkhonto says there is currently an 80% compliance with the registration of domestic workers by their employers.

“These figures far exceeded our expectations, and this indicates that South Africans are willing to comply,” Mkhonto said.

He also revealed that over the past two years commercial employers had registered more than four million employees with the Fund.

In terms of the new UIF Act, domestic employees are required to pay one percent from their monthly income to their employer, who in turn will add another percent before submitting the contribution to the UIF Commissioner.

Mkhonto also briefed the MPs on the proposed amendments to the Unemployment Insurance Act, which he said were aimed at clarifying certain aspects of the legislation and also to increase the scope of the Fund.

“The amendments also recognise the multiple employment and partial unemployment of domestic workers,” he said.

Mkhonto added that the amendments also seek to establish regional appeals committees to adjudicate on all complaints arising out of the decision of the claims officers. He said a decision by the national appeals committee would be final and that the Commission for Conciliation, Mediation and Arbitration would cease to have jurisdiction over matters pertaining to the Fund.

Members of the committee will deliberate on the amendments before presenting them to Parliament. Social partners, including organised business, labour and community representatives within the National Economic Development and Labour Council, have already approved the amendments. 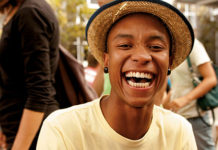 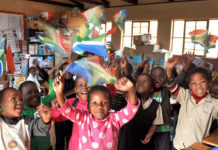 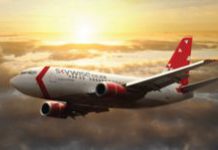 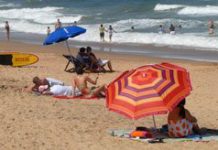 Durban has a bumper year for visitors 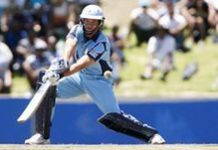