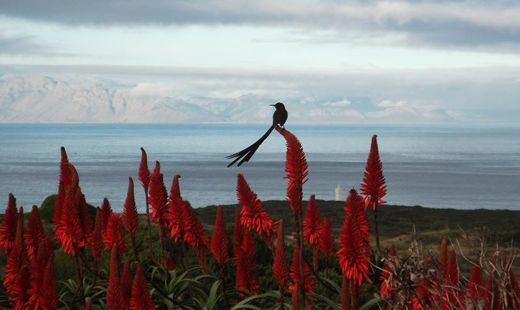 Cathy Withers and Terry Hardwick have a deep passion for Cape Point National Park – and hope to encourage others to stop and smell the fynbos instead of “whizzing by as fast as they can, to get to ‘the Point’ and have their photos taken at the top … before speeding out again and on their way to the next photo op”.

That, says Cathy, seems to be no experience at all.

One of five Cape Mountain zebras in the park. Photo: What’s the Point

“I have lost count of the times that we have been watching the zebra, or a group of eland, while cars are speeding past nearby, their occupants oblivious to what is only yards from them,” writes Cathy.