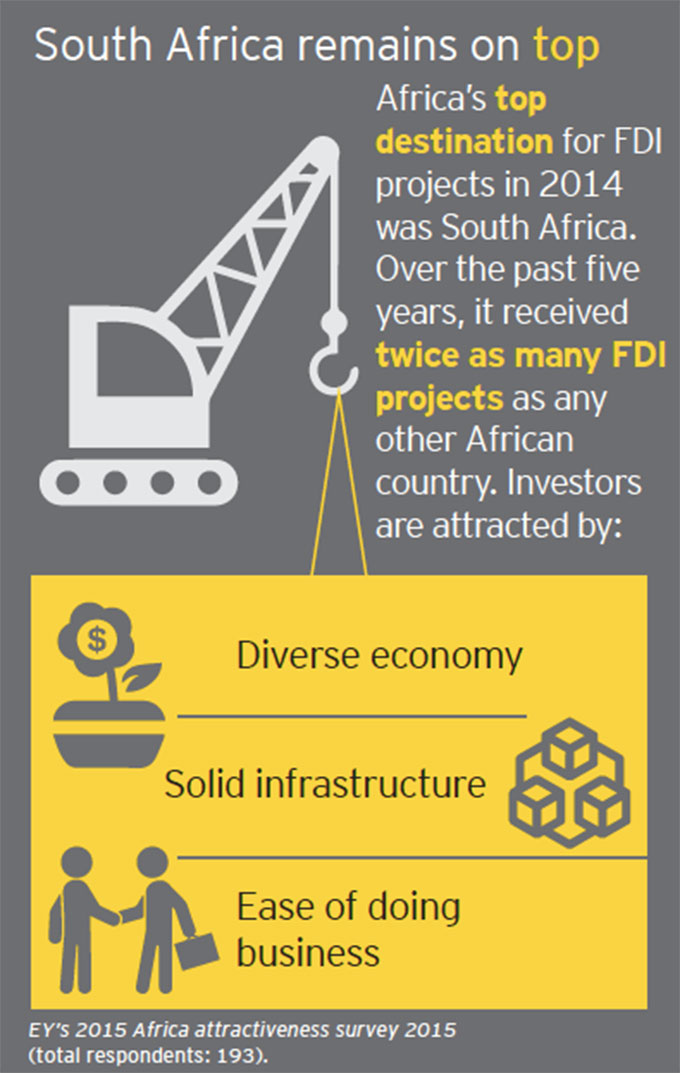 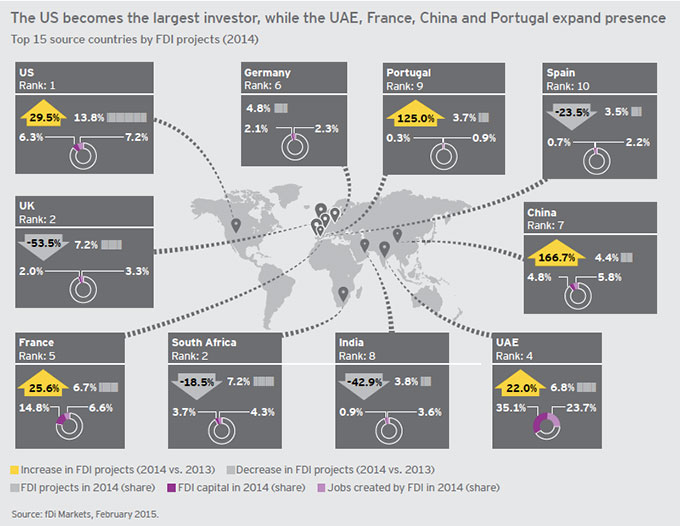 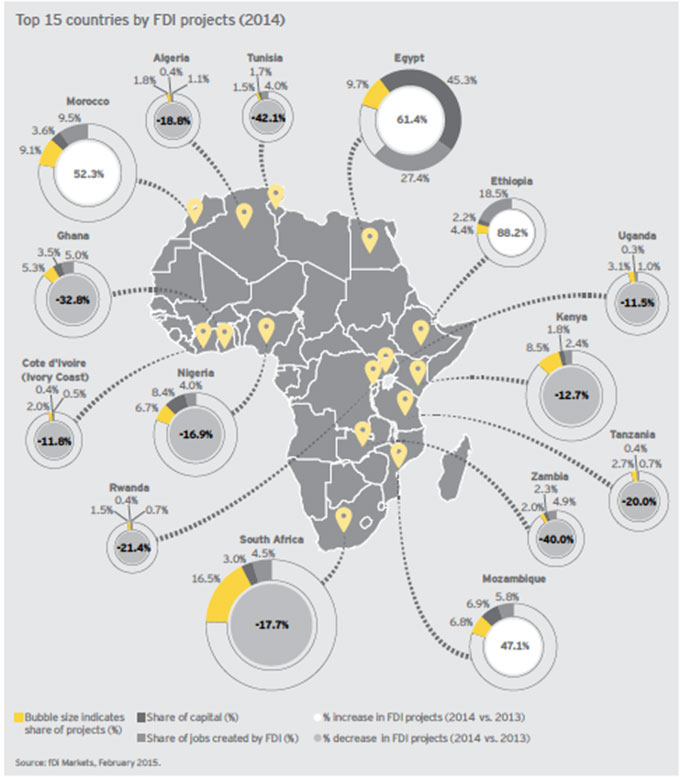 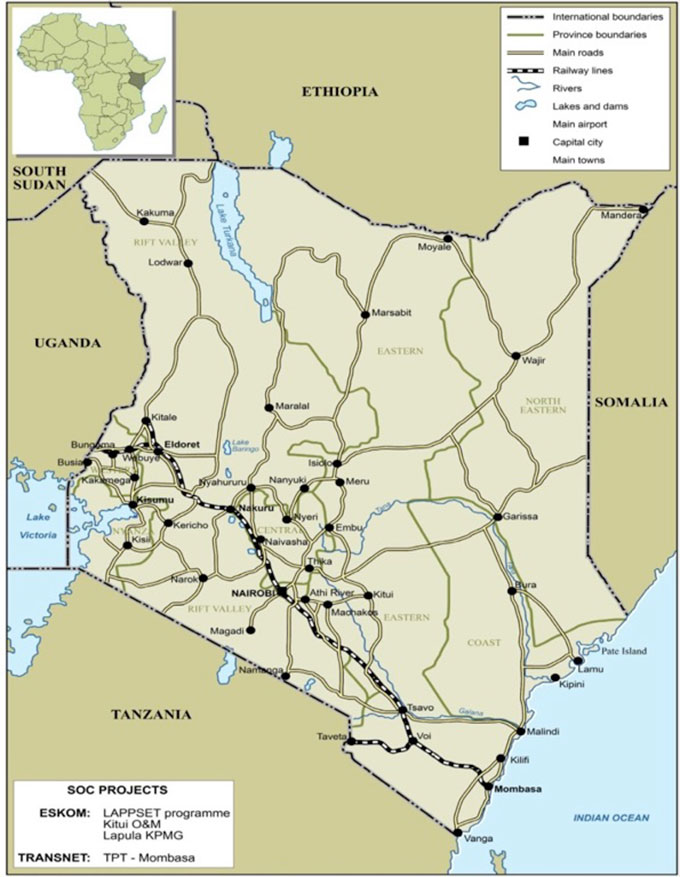 Challenges & opportunities for interaction between the countries: 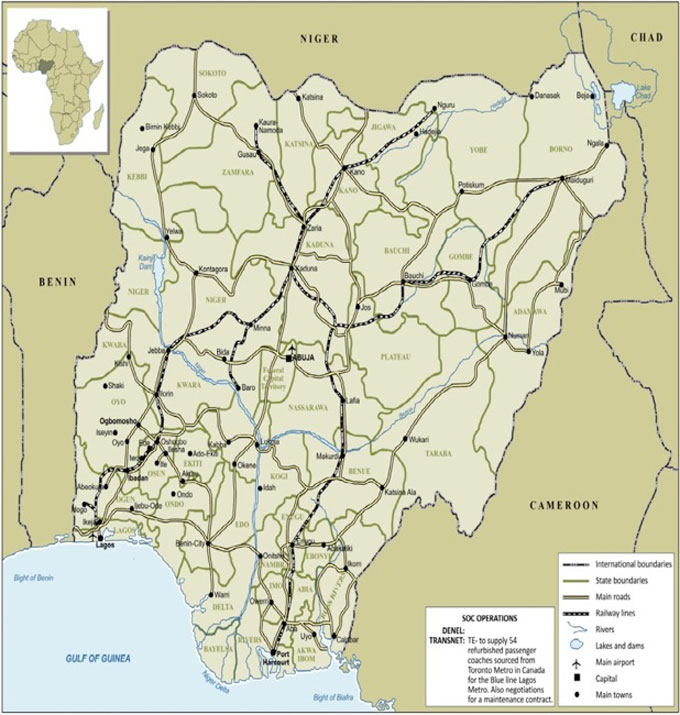 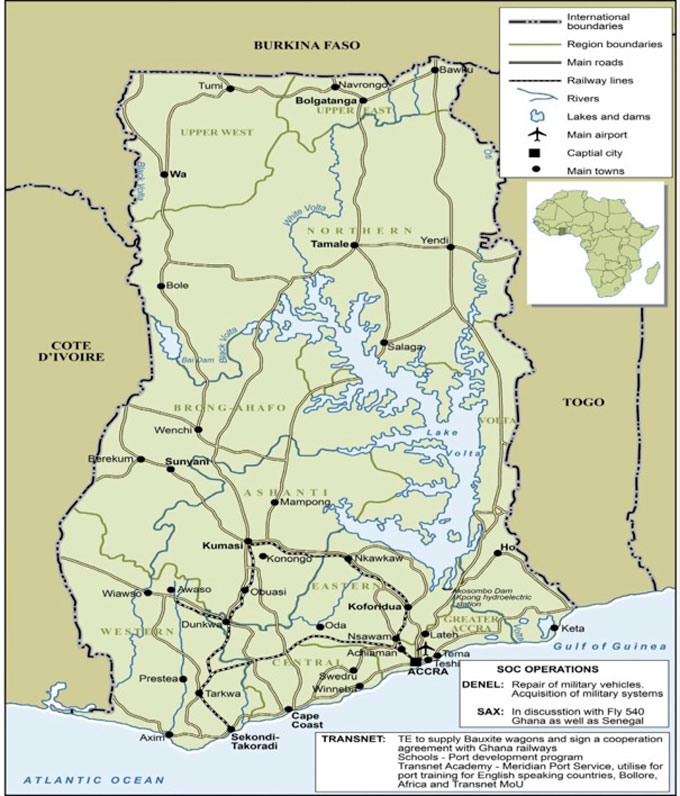 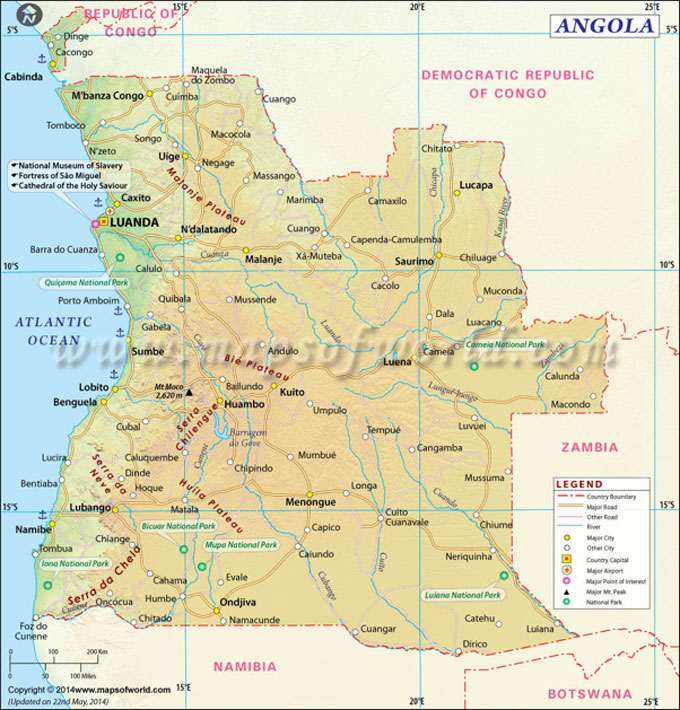 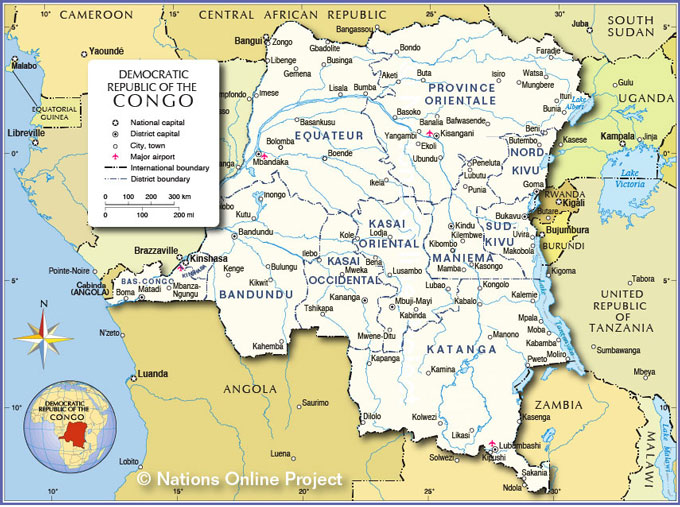 Only one, albeit critical challenge: 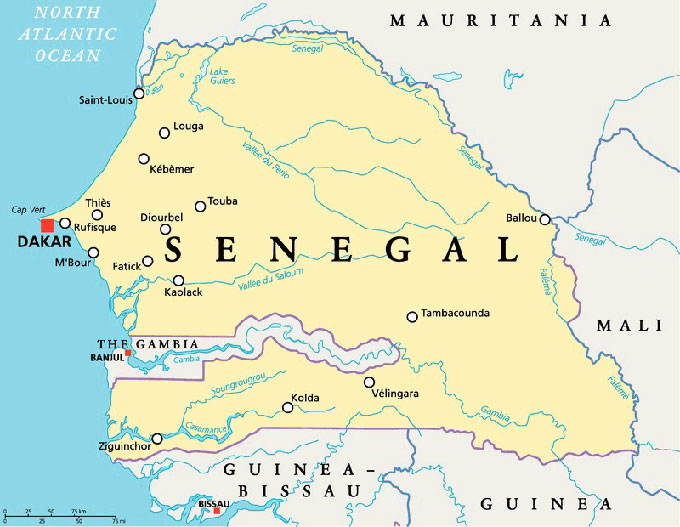 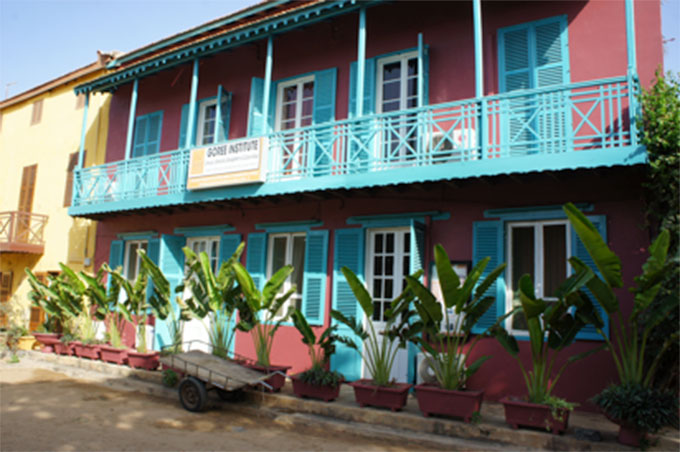 ‘The Ufa declaration and its implications for the BRICS brand’

Researching the Nation Brand – background to the concept, and initial findings from fieldwork in Kenya and Nigeria. 18 September 2014. South Africa In(c) Series