With temperatures dropping below freezing on Monday night, the South African Weather Service reported heavy snowfall in the Western Cape Mountains, the interior high ground of the Eastern Cape, Lesotho and the Drakensburg mountains in KwaZulu-Natal.

On Tuesday, light snowfall was also experienced in parts of the central and Northern Free State as well as in the southern parts of Gauteng province, from Pretoria through to Vereeniging.

A number of national roads were closed on Tuesday as a result of the snow, including the N3 at Van Reenen’s Pass between Harrismith and the Tugela toll plaza, as well as passes in the Eastern Cape, with the authorities urging motorists to drive with care.

In Johannesburg, schoolchildren and office workers took to the playgrounds and the streets to witness the city’s heaviest fall since September 1981.

South African Weather Service forecaster Jan Vermeulen told SAnews.gov.za that South Africans, particularly those in the eastern and central interior of the country, could expect the very cold weather to continue on Wednesday.

More snowfall was expected overnight over the eastern and southern interior of the country, Vermeulen said.

However, the weather is expected to warm up in time for the country’s national Women’s Day public holiday on Thursday. 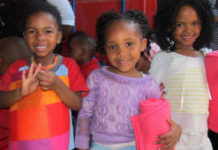 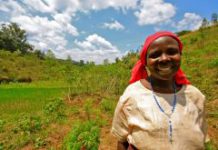 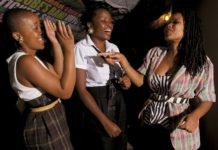 The quick guide to South Africa 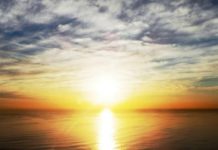 Why do I love South Africa?