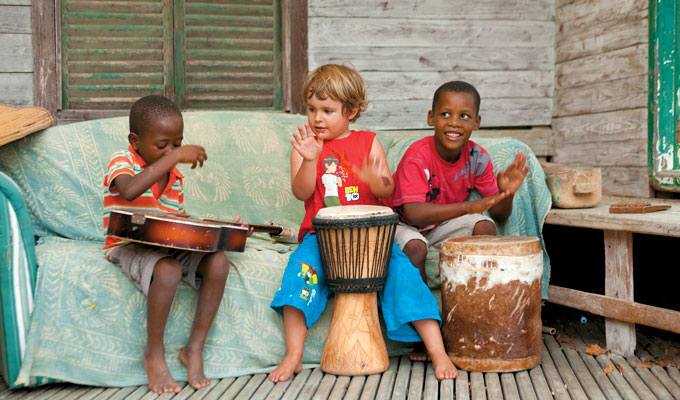 Jeff Radebe, Minister in the Presidency for Planning, Monitoring and Evaluation

Reconciling and uniting people who lived as adversaries for many years was always going to be a painful and difficult task. Reconciliation affects every aspect of our life as a country. It is not a once-off event, but a process. It demands that we work together and look beyond our differences. This is the legacy our founding father and former president Nelson Mandela left us with.

On 16 December this year we observed National Reconciliation Day without Madiba for the second time, but his legacy of a united and prosperous country lives on in each and every one of us. Tata was laid to rest on 15 December 2013 and we honoured his memory a day later with the unveiling of a nine-metre statue at the Union Buildings. He, along with other leaders, made enormous sacrifices for our country. Some paid with their lives so that we may be free and celebrate this day.

Together they achieved the impossible by convincing those who did not see eye to eye prior to 1994 to find each other and work towards building a country based on the values of our Constitution. Our Constitution lays the foundation for an open society based on democratic values, social justice and fundamental human rights and is regarded around the world as very progressive.

December 16 is used to foster reconciliation and national unity in the true spirit of our late icon as he had envisaged at the start of our democracy. It also serves as a reminder of how far we have come in uniting the country and of the challenges that still lie ahead. This year’s commemoration under the theme: “Social Cohesion, Reconciliation and National Unity in the 20 years of Democracy” coincides with South Africa celebrating 20 Years of Freedom.

As a nation, we have come a long way in healing the wounds of the past and in building an inclusive society. The government has over the last 20 years provided leadership in creating an enabling environment for achieving this. It successfully laid the foundation for the removal of obstacles that divided our people on the basis of race, culture, religion or language.

As part of our reconciliation we began to ensure the equal spread of national resources. The government started to provide basic services such as water, sanitation, electricity, houses, health and education for those who were deprived prior to 1994.

Reconciliation also required government to tackle the triple challenge of unemployment, poverty and inequality. We have taken decisive steps to promote the economic growth through the implementation of the National Development Plan, the National Infrastructure Plan, the New Growth Path and the Industrial Policy Action Plan.

But the task of reconciling a nation is not merely the duty of government alone but a societal responsibility. Through our collective effort and perseverance that we can achieve the social harmony former President Nelson Mandela spoke about and are able to advance national reconciliation. As citizens we need to reach out to each other and break down the barriers that still define us 20 years into our democracy.

We need to ask ourselves whether we have done enough to confront and overcome the stereotypes and myths that were entrenched over years under colonisation and apartheid. We remain concerned over the racism-related incidents across the country. They are unacceptable and go against our goal of building a society based on the ethos of Ubuntu where everyone feels valued, respected and safe.

Reconciliation requires of us to confront our past and educate fellow South Africans of the past wrongs committed against black people. A major step towards reconciliation is to acknowledge that apartheid was a crime against humanity.

Addressing the National Council of Provinces in 1998, former President Nelson Mandela said: “What has been revealed in the TRC shows not only what human beings can do to other human beings, but has actually confirmed the condemnation by the international community that apartheid was a crime against humanity. To kill people without bringing them before a court of law; to bury them secretly, this is an illustration of how apartheid is an evil against humanity.”

It is disheartening that the 2014 South African Reconciliation Barometer published by the Institute for Justice and Reconciliation, shows that 25% of South Africans believe apartheid was not a crime against humanity. We should take this survey as a call to action to do more in educating and raising awareness about the injustices and violence that were perpetrated by the apartheid regime against the majority of people. The youth, in particular, should know our history to avoid repeating the same mistakes in the future.