Join South Africa’s Finance Minister – Mr Malusi Gigaba who will be accompanied by a high level South African delegation, on a tour to experience the  work that has been done to drive inclusive growth, ahead of the World Economic Forum on Africa conference scheduled from 03-05 May 2017. 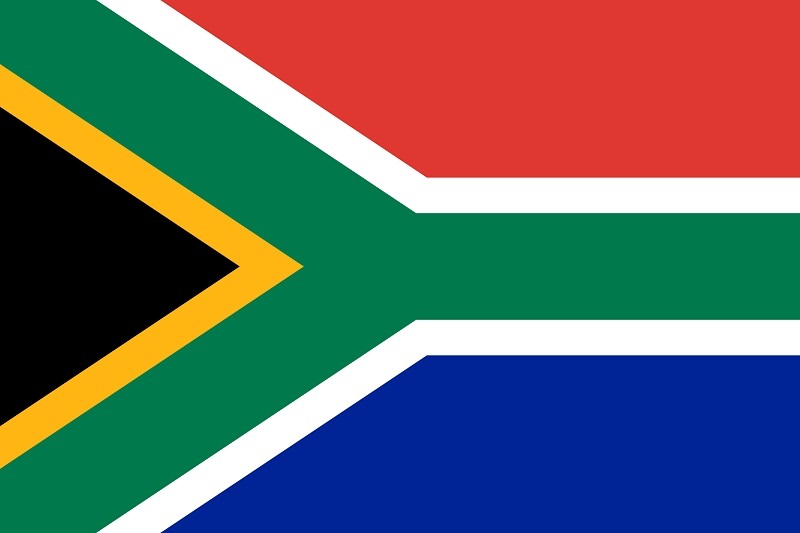 Team South Africa will host this media excursion on 02 May 2017 – to highlight projects that address South Africa’s approach to inclusive economic growth, by showcasing South Africa as an attractive, innovative and competitive investment destination, while displaying uniquely South African attributes that build the nation brand.

The media tour would introduce journalists to some unique aspects of the province including:

You are cordially invited to RSVP to participate in the tour, scheduled for 02 May, 2017 which will include:

Site visit costs and logistical arrangements will be borne by your hosts. The pick-up and drop off points will be communicated closer to the time.

Space is limited so we look forward to your responses before Monday  01 May 2017.