In his response to the collapse of the walkway over the M1 highway in Sandton, President Jacob Zuma passed on his condolences to those who lost family members in the incident and wished the 22 who were injured a speedy recovery. 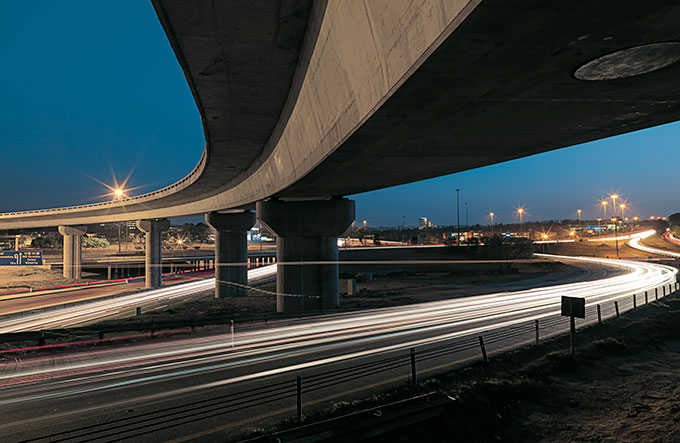 Johannesburg, 15 October 2015 – President Jacob Zuma has extended condolences to the families of those who lost their lives yesterday, 14 October 2015, during the collapse of a bridge along the M1 highway in Sandton, Johannesburg.

The President further wished those who were injured during the accident a speedy recovery. He has directed the authorities to swiftly investigate the cause of the accident.

President Zuma has also urged construction companies to always take necessary precautions to protect workers and the public during the construction phases to avoid such tragic accidents.

Contact Bongani Majola on 082 339 1993 or bonganim@presidency.gov.za for more information.