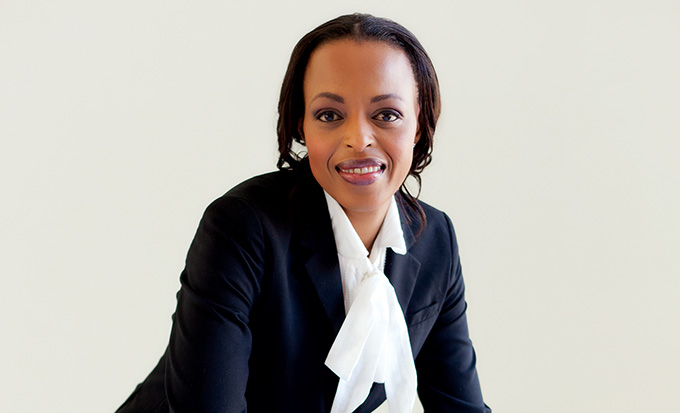 Play Your Part can be a cause that young people, and indeed all citizens, can own, says Wendy Tlou, Brand South Africa’s chief marketing officer.Staff writerThe Play Your Part campaign is a call for every South African to do what they do with excellence and diligence in order to help the country become a brand that attracts investment, according to Wendy Tlou, chief marketing officer at Brand South Africa. Tlou has the job of marketing South Africa to the global community – and selling the country to its own people.”Every person needs to realise that the little they do can add value,” she says. “The guy who fills potholes is just as important as the CEO of a conglomerate.”Play your Part was created to stimulate society from the ground up, encouraging South Africans to fulfil their individual potential in all they do.”We need measurable and actionable plans that have a visible impact, and make South Africa globally competitive.”

Playing your part to achieve the goals of the NDP

Because of this, Tlou says, Brand South Africa wants to reconcile the National Development Plan (NDP) as an ideological document with a clear and simple roadmap for implementation that can be driven at grassroots level.”The NDP is not some far-fetched, theoretical concept. It is happening right now. We want to demystify it as a theoretical concept. The road works you see every day are the NDP at work.” The NDP is a crystallisation of the vision of South Africa as a globally competitive nation.She says the notion of competitiveness is key to attracting the investment, such as tourism, that is essential for creating jobs.Encouraging foreign direct investment – with a view to achieving the national developmental agenda – is the main objective of forging a strong nation brand. This will have a direct impact on our country’s levels of inequality, which are a source of many social ills.The youth and their aspirations are key to Brand South Africa’s Play Your Part programme. Before democracy in 1994, Tlou says, the South African youth owned a cause – freedom. But after 1994 the notion of freedom and playing your part can still be a powerful mobilising force for active citizenship and nation building. Play Your Part can be a cause that young people, and indeed all citizens, can own.