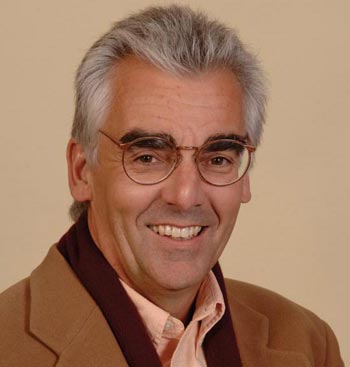 The International Marketing Council of South Africa (IMC) announced today that Mr Paul Bannister has been appointed its acting-CEO for a period of six months from 1 April 2009 to 30 September 2009, whilst the search for a suitable permanent CEO is still underway.

Mr Bannister takes over the position from Mr Moeketsi Mosola (formerly of SA Tourism) whose term as acting-CEO of the IMC came to an end on 31 March 2009.

Mr Bannister who will devote 50% of his time to the IMC whilst maintaining his existing consultancy business, brings with him a wealth of knowledge and expertise from the marketing and advertising industry.

“The advantage of having Paul on board is that he has been a Board member for many years and has extensive knowledge of the IMC and its complex role and relationships. This will ensure continuity and stability for the IMC.” said Ms Wendy Luhabe, the IMC’s Chairperson.

Mr Bannister has been an IMC Board member since its inception in 2001 and has been actively involved in IMC activities as a member of its Executive Committee.