South Africa finished 22nd on the Paralympics medals table, which ended in Rio on 18 September 2016. Team South Africa has made a nation proud by bringing home a total of 17 medals. We take a look at the country’s performance. 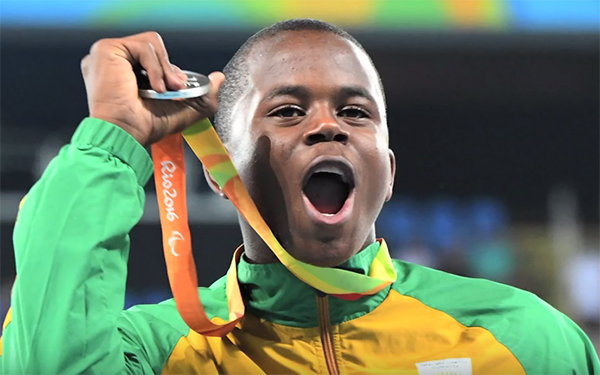 In spectacular fashion, the 2016 Rio Paralympic Games ended on 18 September. South Africa finished the tournament on a high note, with 17 medals under their belt.

“Cabinet joins the nation in commending the performance of Team South Africa, who are at the Rio 2016 Paralympics,” said Jeff Radebe, the minister in the Presidency for planning, monitoring and evaluation. “These athletes are making our nation proud and continue to build on our stellar reputation of performing well at the Paralympics.”

Watch this interview with Paul, who won the country’s first gold this year:

Fourteen-year-old Mahlangu thanked South Africa for the opportunity to compete:

Pillay dedicated his win to his mum and other loved ones: