South Africans have long had a love affair with cooking over flames. A new restaurant in Johannesburg, Marble, captures that essence by cooking most things – from meat to veggies and bread – on an open fire, in a kitchen open to diners’ view. Acclaimed chef David Higgs and his business partner, Gary Kyriacou, opened their doors in August. 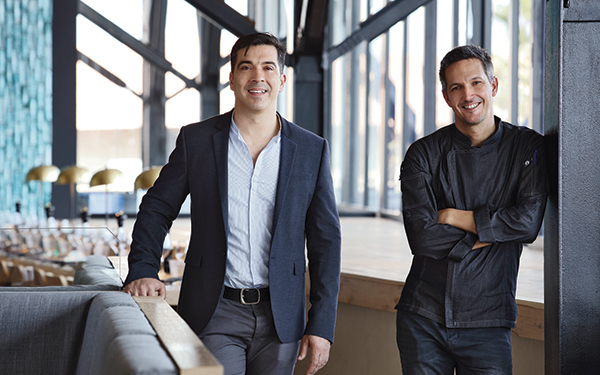 When the sun sets in Johannesburg, the teal ceramic tiles on the far rear wall of the kitchen glisten and gleam. It makes for a surreal setting at Marble, David Higgs’ new restaurant in Rosebank.

Despite the cool aloofness of marble itself, which forms many a table-top in the restaurant, the décor and earthy hues are instantly relaxing as you walk through the doors.

A bonus is the panoramic view of Johannesburg. It is easy to see that the lush city is one of the largest man-made forests in the world.

Higgs is one of South Africa’s most acclaimed chefs, with a solid reputation. From 1997 to 2004 he was a member of the South African National Culinary Team. He also represented the country at the Culinary World Cup in Switzerland and the Culinary Olympics in Germany.

He and business partner Gary Kyriacou teamed up to open Marble. The concept began over two years ago when Kyriacou came up with the idea for the restaurant because he and his wife were looking for places to get dressed up, to go and have a great night out; to enjoy good food and spend time together.

“So Gary put together the concept for Marble, for a restaurant which would offer its customers more than just a plate of food,” said Higgs. “He had a name, a logo, a whole concept. What he didn’t have was someone who could not only cook, but who had the passion to bring this idea to life.”

Kyriacou had a chance meeting with Higgs; following a meeting to talk about Kyriacou’s idea, the chef instantly took to it. Higgs, in turn, showed Kyriacou a proposed site for the restaurant: Trumpet on Keyes in Rosebank’s Keyes Art Mile. A week later the lease was signed. The rest, as it is said, is history.

The restaurant specialises in live fire cooking with a custom made grill imported from the US. This has been a growing trend internationally – not that South Africans are strangers to cooking over a fire.

“Marble embodies South Africans’ love of cooking with fire, a quality that makes our food culture different from the rest of the world.” The restaurant not only prepares meat over a fire, but all other food items as well, such as fish, poultry, vegetables and breads.

In fact, the fire is lit in the morning and is maintained throughout the day. 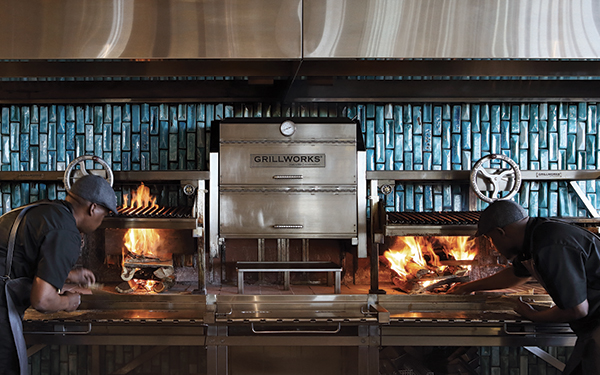 The speciality at Marble is food cooked over a fire that is constantly burning. (Image: Supplied)

The team at Marble worked together to develop a menu. Higgs grew up in Namibia so he included an array of seafood dishes.

“There’s also great steak and other cuts of red meat – South Africa has some of the best meat in the world, so that needs to be showcased,” he said. “For the salad and vegetables, the items on the menu demonstrate the flavour that vegetables can derive from being cooked on wood and coals.”

So far, the blackened octopus has proved the most popular. It is served with crushed paprika potato, candied lemon and squid ink dressing.

For those with a sweet tooth, there is the signature ice-cream sandwiches.

Although Cape Town has a higher number of fine dining restaurants compared with Johannesburg, Higgs said the City of Gold’s residents were cosmopolitan and had a lust for an experience that went beyond a plate of food.

“South Africa’s restaurant culture is well-recognised as vibrant, with its patrons growing savvier and demanding better food, great service and a dining experience with personality.”

Higgs believes that Marble has international appeal and while they are concentrating on Johannesburg for now, future plans could include ventures in cities such as Dubai, London and New York.

And the name? “Marble refers to the marbling in a good cut of meat, but also marble stone – elegant, classy and timeless.” And the restaurant encapsulates that, and more. 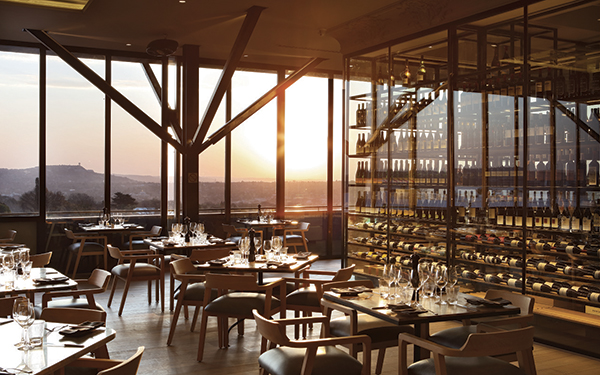 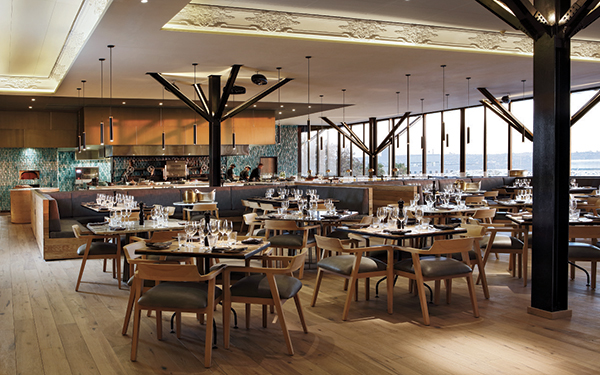 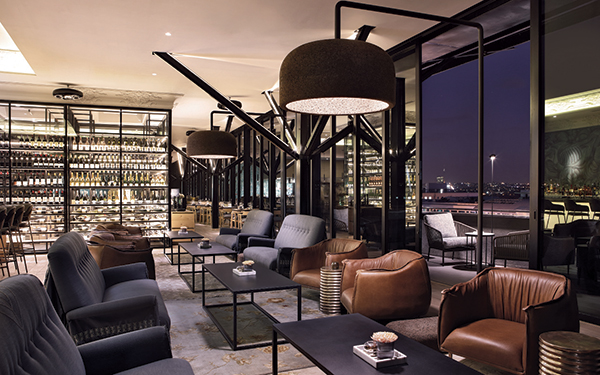 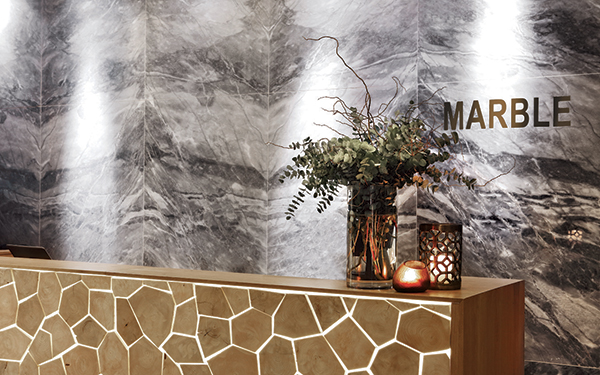 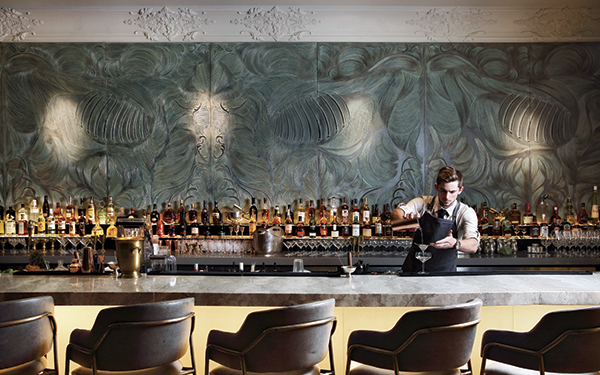