Living standards in South Africa have shown a remarkable degree of improvement over the past 20 years, according to the South Africa Survey 2016, released by the Institute of Race Relations, a classically liberal think-tank, this month.

On all possible measures of access to housing, electricity, clean water, and sanitation services, living conditions for South Africans were much higher than two decades ago, the report showed:

“The data shows the relative success of the government’s service delivery efforts,” said IRR analyst Kerwin Lebone. “This is despite continuing backlogs, and the fact that in many cases the quality of services delivered should have been higher. On balance, however, there can be no doubt that living standards are much higher in South Africa today than was the case in 1994,” he said.

“Another conclusion is that state-driven delivery efforts have probably gone as far as they can conceivably go and future improvements in living standards will be driven more by labour market access, new business development, increased private investment, and levels of economic growth than by the efforts of state planners.” 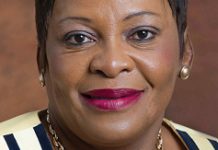 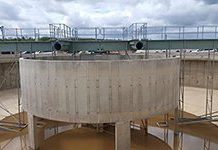 South Africa has a bulk water plan for KZN 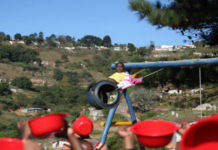