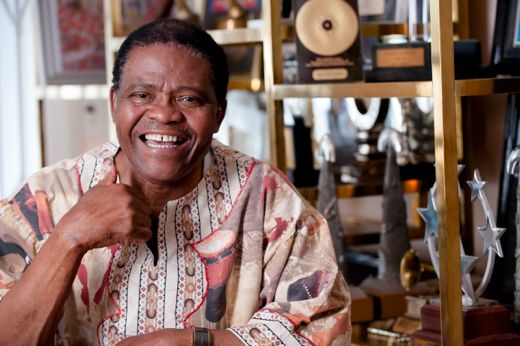 Seventy-two-year-old Joseph Shabalala, who founded Ladysmith Black Mambazo in 1964, credits his group’s success to working with “young and passionate people”.

“I work with open-minded young people. Apart from that, we love music, we respect and listen to each other,” he says in an interview published in the Daily Dispatch today.

The group won their fourth Grammy award at a ceremony in Los Angeles on Sunday night for their live album, Singing for Peace Around the World. They shared the award with flamenco fusionists The Gypsy Kings in the world music category. It is the group’s fourth Grammy.