Mention the Western Cape, and people immediately think of Table Mountain, V & A Waterfront and Stellenbosch. But the province is more than Cape Town’s attractions. It is a hodgepodge of natural and cultural delights. 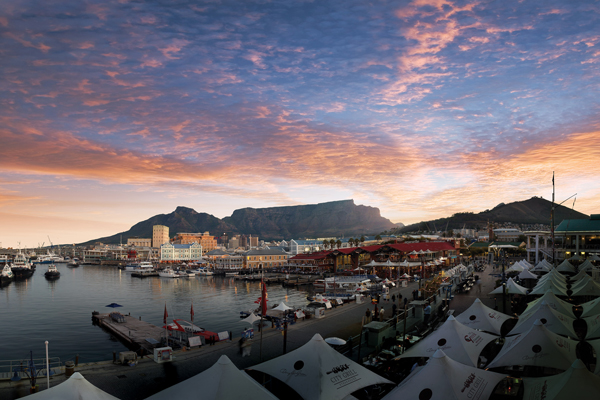 The iconic image of Cape Town and the Western Cape. The view of Table Mountain from the V&A Waterfront is always spectacular. Wherever you go in Cape Town, the mountain is always looming over you. (Images: South African Tourism, unless stated otherwise.)

It’s September. It’s spring in South Africa – and Tourism Month, celebrated this year with the theme “Tourism for All”. To inspire your next road trip we bring you nine galleries, one for each province, showcasing our country’s remarkable beauty and diversity.

It is the province from which South Africa was born and grew from. It is home to ghoema music and Table Mountain, the country’s winelands and Robben Island. It is the province where the Khoisan first came into contact with foreigners such as the Dutch, British, Malay and French immigrants.

The Western Cape is a tapestry of historical, cultural and natural delights.

Here, you will find vertiginous mountains begging to be hiked, caves with rock paintings and artefacts thousands of years old, and towns populated by people content with the simple life.

Most of all, you will find South Africa’s roots. 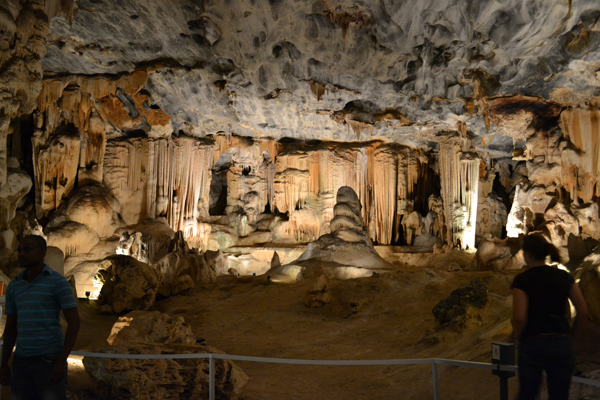 Cango Caves is situated at the foothills of the Swartberg range near Oudtshoorn. It is located in Precambrian limestone, which means it is from the earliest aeon in the Earth’s history, which dates back to over 4-billion years. (Image: Shamin Chibba) 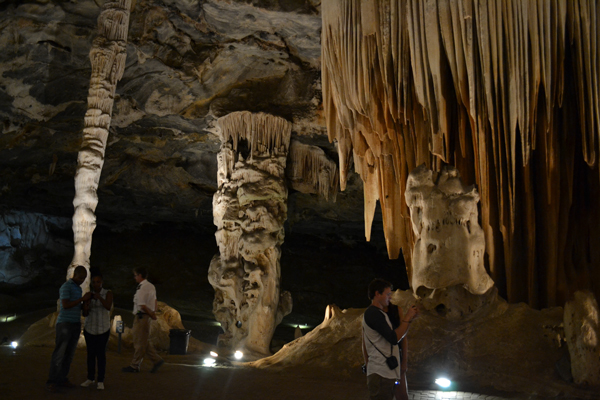 Stone artefacts and other cultural material indicate that people lived in the cave’s entrance during the Middle and Later Stone Ages. (Image: Shamin Chibba) 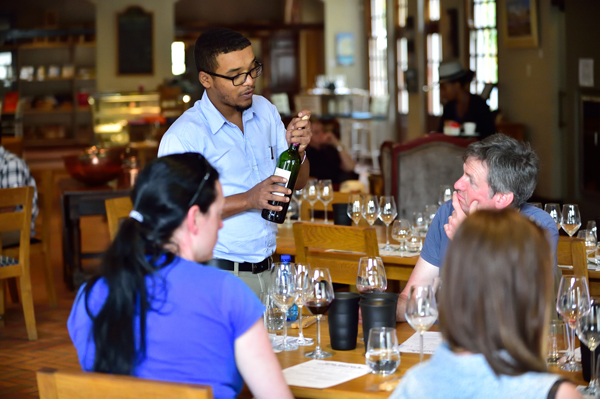 Franschoek has become known as South Africa’s food and wine capital with one of the more popular restaurants being Reuben’s. This town of approximately 15 000 has a Bastille Festival which has been celebrated since July 1994. It coincides with France’s national holiday on 14 July. 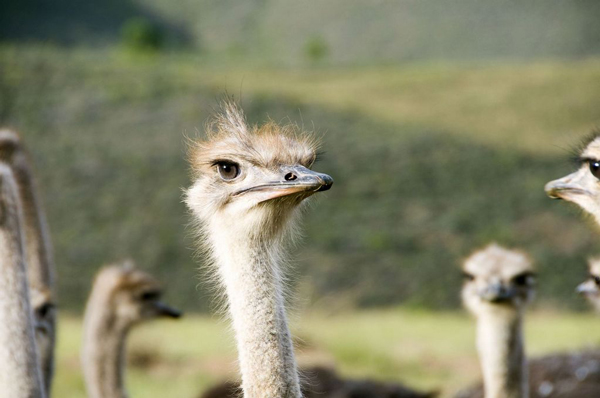 The Little Karoo town of Oudtshoorn is reliant on ostrich farming. Known as the ostrich capital of the world, its ostrich farming industry dates back to a feather boom in the 1860s. 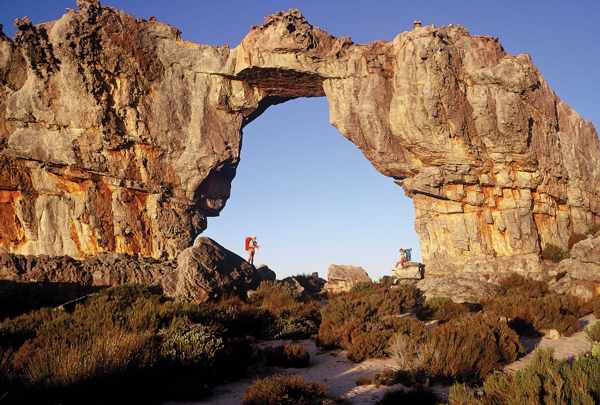 The Cederberg Mountains are noted for their dramatic, wind-carved sandstone formations like the Maltese Cross and the Wolfberg Arch (above), as well as San rock paintings. 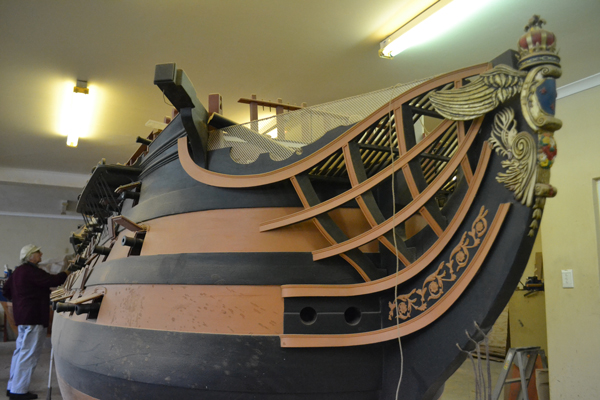 The Model Shipyard in Mossel Bay has been designing and producing model ships for private collectors, companies and even Hollywood productions, the more recent being “The Adventures of Tin Tin”. (Image: Shamin Chibba) 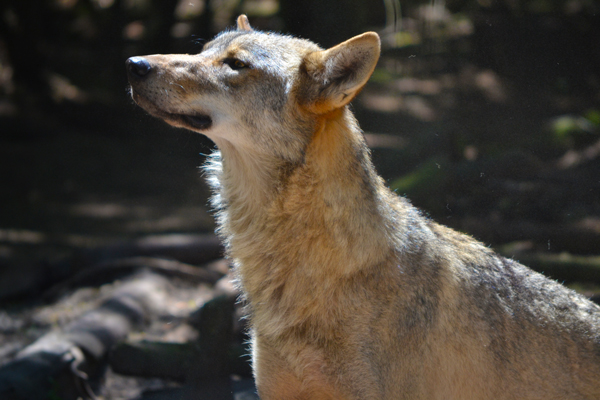 The Garden Route Wolf Sanctuary is situated between Knysna and Plettenberg Bay. The semi-tame wolves can be petted. Wolves are not native to South Africa and it has been purported that they were brought to South Africa as part of a military programme. It didn’t work out. Those that remain are now being taken care of by the likes of this wolf sanctuary and others in the country. (Image: Shamin Chibba) 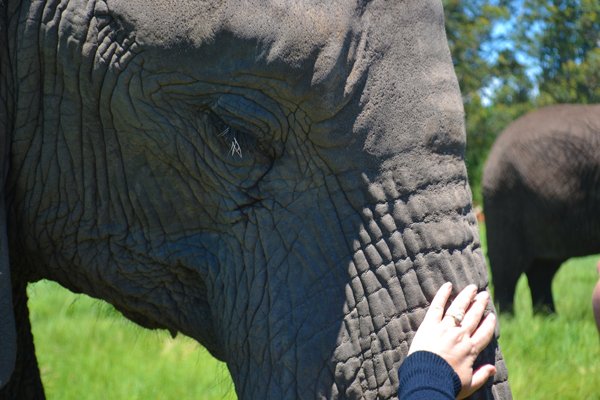 The Knysna elephants are the stuff of legend. The beasts found at the Knysna Elephant Park are not part of the same herd. The park was established to take care of more than 40 orphaned elephants since 1994. (Image: Shamin Chibba) 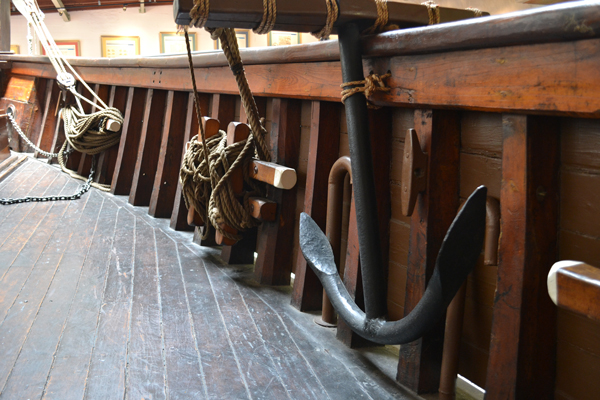 The Mossel Bay Maritime Museum, also known as the Bartolomeu Dias Museum Complex, is a treasure trove for those interested in South Africa’s maritime history. Artefacts, artwork and information provide a holistic story of 500 years of ocean travel in the Cape. Make sure to check out the life size replica of Dias’ caravel, which had actually sailed from Lisbon, Portugal, in December 1987 and two months later, it berthed in Mossel Bay. (Image: Shamin Chibba) 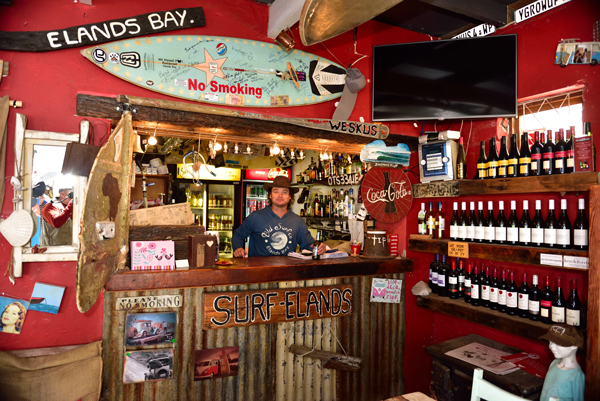 The quaint fishing village of Elands Bay is perfect for dolphin and whale watching and surfing. The Elands Bay Cave houses numerous rock paintings and quartz stone tools that date back 9 000 years. 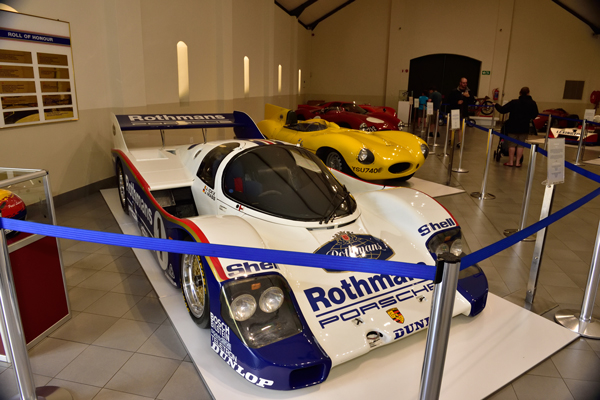 The Franschoek Motor Museum gives visitors the opportunity to check out vintage saloon and sports cars dating as far back as 100 years ago. 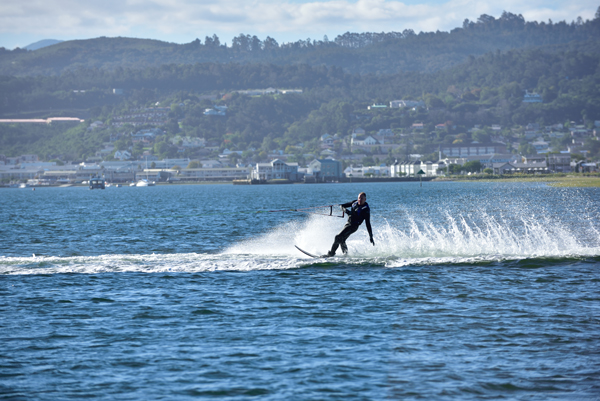 The Knysna Lagoon is perfect for water sports such as water skiing. 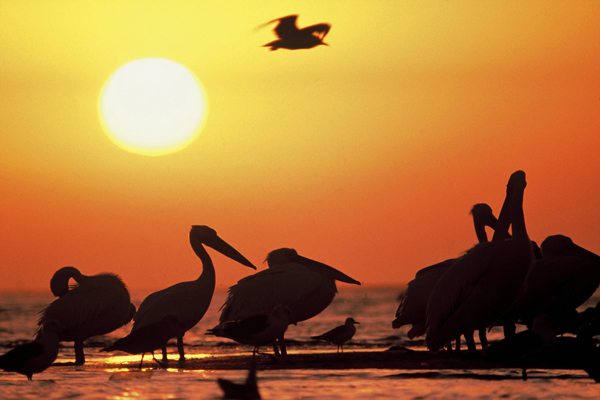 Known as the ‘diamond of the West Coast’, Lambert’s Bay is home to Bird Island with its numerous seabird species. 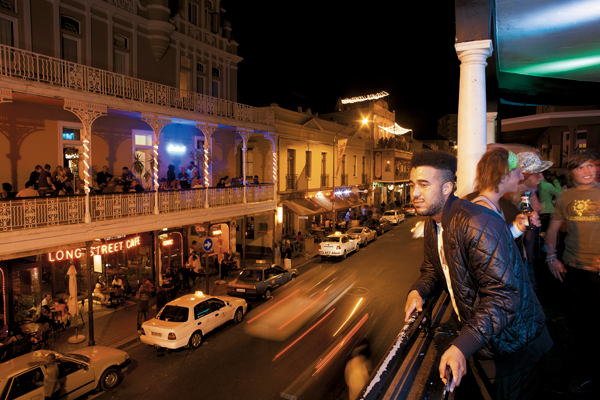 Long Street is Cape Town’s nightlife hub. With numerous pubs, clubs and restaurants to choose from, a traveller in search of a vibrant party wouldn’t have to look further. 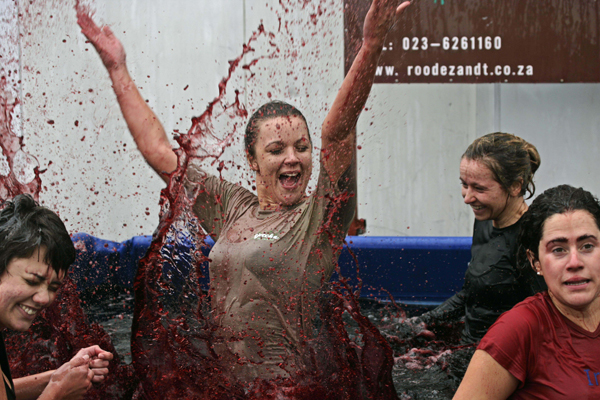 The Wacky Wine Weekend in Robertson brings together over 40 wineries, boutique wineries and tourist establishments to showcase the valley’s award winning wines over the four days. 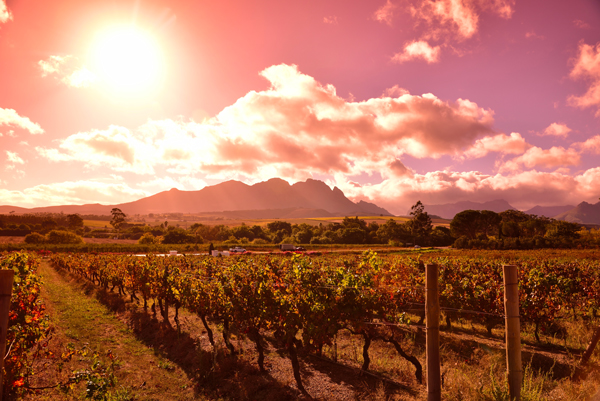 The Stellenbosch wine route will satisfy wine connoisseurs and beginners alike. But if you’re not drinking, it doesn’t matter, the scenery is enough to make the trip to this university town.