Johannesburg, South Africa, 14 October 2015 – Brand Africa is to release its highly anticipated fourth Brand Africa 100: Africa’s Best Brands rankings of the Top 100 Most Admired and Most Valuable brands in Africa at a gala event at Sandton Convention Centre on 22 October 2015.

This year, the scope and sample countries have been vastly expanded from a base of 8 countries in the past years to 22 countries covering every leading African economy, all 5 political regions and economic zones – making it the only and most representative and comprehensive pan-African study on brands in Africa.

“These rankings are an important metric of the progress Africa is making in building made in Africa brands and challenging the dominant non-African brands in Africa which over the years have accounted for 80% of the most admired brands in Africa and a dominant 99% share of the value of the Top 100,” says Thebe Ikalafeng, Founder and Chairman – Brand Africa.

“While non-African brands dominate Africa because of their sheer volumes, historical admiration and investment, it is important for Africa’s ultimate economic independence that it competes for a larger share of its own consumer base, which is estimated will reach a population of 2bn by 2050 and achieve consumer expenditure of $1 trillion by 2020. Equally, the license for non-African brands to thrive in Africa will be determined no longer by history and economic might, but by how they adapt to the evolving and increasingly assertive African consumer who demand brands that reflect their needs, conditions and ambitions.”

Simphiwe Dana, a multi-platinum-selling award-winning South African Afro-Jazz-Soul singer and songwriter and Congolese-born TRESOR, a multi platinum selling DRC born singer-songwriter will entertain the guest, who will be feasting on the pan-African culinary delights of award-winning and international culinary star and Foodnetwork host, Siba Mtongana.

The Brand Africa 100® results will be published by African Business magazine on sale globally from the 26 October 2015 and online by Mail & Guardian Africa post the awards, and broadcast on CNBC Africa in an awards highlights special.

Brand Africa (www.brandafrica.org) is a brand-led pan-African intergenerational movement to inspire a great Africa through creating a positive image of Africa, celebrating its diversity and driving its competitiveness. 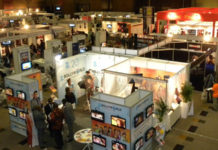 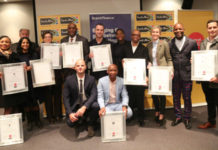 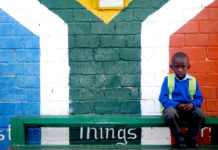 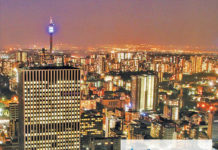 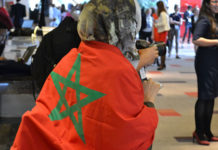 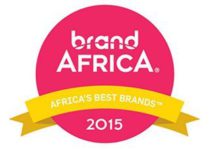 Africa’s biggest brands under the spotlight