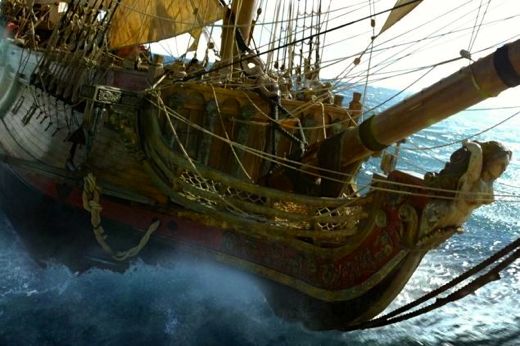 The big budget series was written by Jonathan Steinberg as a prequel to the Robert Louis Stevenson children’s classic Treasure Island. Set in the Caribbean in 1715, Black Sails tells a gritty tale in a world that has the trappings of civilization but few of its rules.

The eight-episode first season was shot at the Cape Town Film Studios – where filming of the second season is already under way.

The set in Cape Town is, the Los Angeles Times says, a “massive backlot that contains a beach, a water tank with a life-size replica of an actual pirate ship and a fully functioning pirate town that stands in for the remote Bahamas outpost of New Providence Island”. 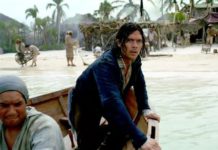 ‘Crazy enough to make it happen’