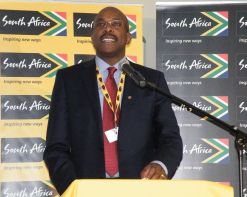 Miller Matola, CEO of Brand South Africa, said faith-based organisations have a significant role in creating caring and cohesive communities.Brand South Africa hosted an interfaith dialogue on Wednesday 26 September that discussed the role of faith-based organisations (FBOs) in promoting greater social cohesion, active citizenship and patriotism in the country.
Representatives from various FBOs came together in Johannesburg for a day filled with conversation, to debate the role of religion in creating a society that celebrates diversity and supports ethical living.

The objective of the dialogue was to mobilise the sector to identify and participate in initiatives that promote the country’s constitutional mandate of building a just society grounded in positive values.

Miller Matola, CEO of Brand South Africa, said FBOs have a significant role in creating caring and cohesive communities as they complement the work of the government and agencies already involved in social cohesion efforts.

“The biggest challenge is the belief that faith-based solutions to our problems are outdated,” Matola said. 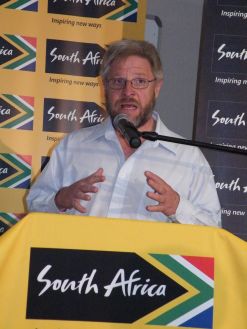 Bishop Paul Verryn heads up the Central Methodist Mission Church in Johannesburg. He added that every South African has a role in ensuring active citizenship.

“We can play a part in shaping the future we would like to see for our country,” he said. “We need to ensure that we speak out, guide, redirect and shape the future we envision.”

Taking up an active role

Bishop Paul Verryn, head of the Central Methodist Mission Church in Johannesburg, delivered a thought-provoking speech about the urgency of the faith-based community’s involvement in bringing about social cohesion.

Explaining that South Africa’s challenges are part of a bigger universal context – with many of the world’s countries experiencing similar problems – he noted that, however, what counts in the country’s favour is that its Constitution outlines the critical role of FBOs.

“We’ve been relegated to a space of irrelevance at times. I think we hold a key that has to be exercised vigorously,” Verryn said.

He challenged the faith community to take up a more active role in communities, particularly in the area of healing.

“Get involved, do the dealing work, celebrate diversity,” he said, adding that FBOs are in a unique position to do this.

Delegates used the breakaway sessions to discuss the role of FBOs in dealing with racism, xenophobia, promoting ethical living and dealing with materialism. They were also tasked with developing strategies that are practical and can be implemented.

Representatives in attendance agreed that the country needs a multi-faceted approach at individual, family and community levels to deal with complex social issues.

FBOs are ideally placed to identify problems and solutions to some of South Africa’s biggest challenges as they work at grassroots level and understand what communities need, but they can also play a leading role in promoting common human values and encouraging a culture of togetherness.

Seth Naicker, an activist for justice and reconciliation, said FBOs should be at the forefront of bringing about reconciliation and building understanding among the country’s diverse groups.

Religious leaders identified interventions such as the need for educational programmes aimed at children of school-going age that teach good values, speaking out against unethical behaviour and modelling good ethics.

Others suggested that actions could be as simple as women’s groups reaching out to expectant mothers, or families inviting each other for meals.

A vision for South Africa

Matola said he was encouraged by the quality of the discussions. “What I found encouraging about the dialogue is that people are open and willing to give of themselves,” he said.

He added that it is possible to find solutions to some of South Africa’s toughest challenges.

“This is an inspiring country. We have done things people said could never be done,” he said.

He added that the outcomes of the dialogue can be used to build South Africa’s reputation. “A nation’s brand is national identity made tangible,” he said. 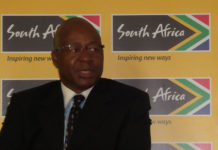 Let’s strengthen the spirit of active citizenship in 2017 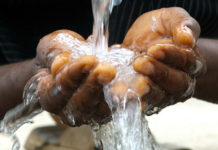 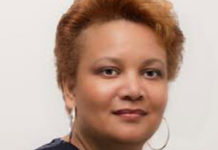 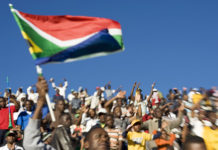