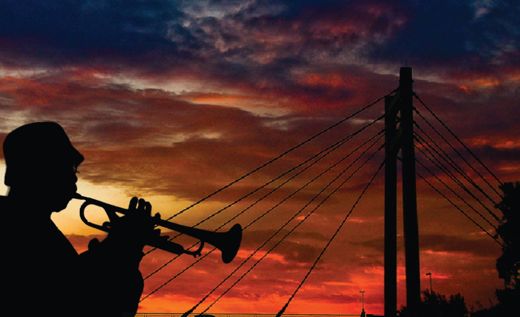 Four South African writers are on the Africa39 list, which aims to celebrate “the most vibrant voices in literature”.

The list of 39 most promising authors from sub-Saharan Africa and the diaspora under the age of 40 was announced at the London Book Fair on Tuesday to “bring worldwide attention to some of the best new fiction from Africa south of the Sahara”. It’s an initiative of Bloomsbury Publishing, Hay Festival and the Rainbow Book Club.

Kenyan author Binyavanga Wainaina compiled a longlist of 120 writers, from which judges Margaret Busby, Elechi Amadi and Osonye Tess Onwueme then selected the final 39. These are the authors regarded by the judges “as having the potential and the talent to define the trends that will mark the future development of literature in their region”.

The project is run by Bloomsbury Publishing, Hay Festival and Rainbow Book Club. New work from the 39 authors will be compiled into an anthology, with an introduction by Nobel Prize laureate Wole Soyinka. It will be launched in October at the 2014 Unesco World Book Capital, Port Harcourt in Nigeria.

The launch will be followed by events across the world throughout 2014 until 2016, including appearances at Manchester Literary Festival, Hay Festival, Norwich Writers’ Centre and the British Library, funded by a grant for the arts from the British Arts Council. 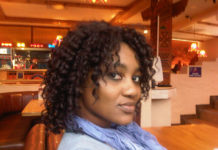 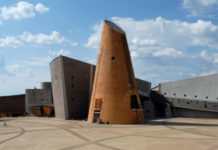