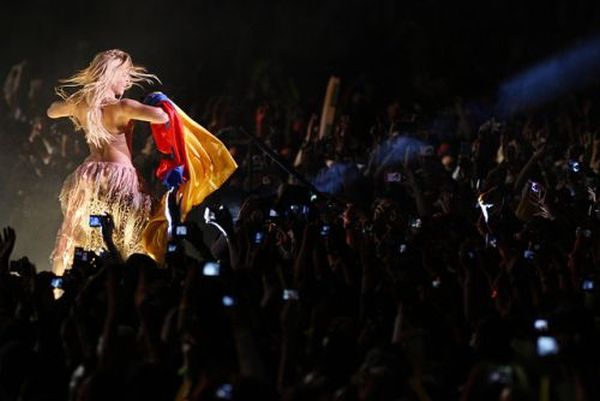 Four years ago, the world came to South Africa when the FIFA football championships were held in Africa for the first time. It was an immense success. Now the ball is in Brazil’s court, where the month-long 2014 FIFA World Cup begins on June 12. As we’re ratcheting up the excitement, it is time to put on the record and listen to the anthems that have kept the punters singing over the years.

A perfect anthem is a difficult thing to write. It needs to be patriotic without being nationalistic. It needs to lack subtlety, and embrace the spirit of sportsmanship. It needs to be memorable and catchy enough to chant in unison. And it must be emotive enough to make the fans of the lowest ranked team – Australia – believe they will not lose by too big a margin.

No wonder then that none of the anthems from 1966 – the jolly, quintessentially English World Cup Willie – to 1998 are remembered, fondly or otherwise. Leave it to the French to save a dying art form: the 1998 tournament organisers chose pre-La Vida Loca Ricky Martin to record the official World Cup song.

There was a single rule for our quick, unscientific – we asked around the office – straw poll of the best World Cup related songs. We are the Champions was not in the running. The official song for the 1994 World Cup was not written specifically for the tournament, or the most popular sporting anthem ever would be tops.

This year’s anthem, We are One (Ole Ola), hasn’t fired the imagination so, drum roll, here is our list of the best FIFA World Cup-related songs of all time.

It began with a hand clap, followed by a referee’s whistle. With a blast of Chilean jazz rock the official anthem for the football World Cup was born with the release of El Rock del Mundial by Los Ramblers for the 1962 tournament in Chile. It sounds a little dated, but 40-odd years later this tune is still a catchy slab of jazz rock. It earns its place on our list for being the granddaddy of everything that came after. Without Los Ramblers there would never have been the good, the bad and the ugly of World Cup anthems that followed. These days anthems tend to be more inclusive than this – the chorus can be translated to: “Take it, put it in, get the rebound, goal, goal by Chile!” In the year it was released the band sold 80 000 copies of the single and since then over 2 million copies have been sold.

Maybe it was that sexy hip-swinging dance. Or the way that Shakira perfectly summed up the vibrancy and energy of Africa, but 2010’s Waka Waka has been the most commercially successful World Cup anthem ever. Children and adults were hypnotised by her mesmerizing hips and the ridiculously catchy tune has earned $10-million for the 20 Centres for 2010 youth initiative.

The return of the memorable anthem: a great pop song builds the drama till its orgasmic release in a blissful skyscraper of a chorus. Sixteen years later this is still a great pop record fondly remembered for saving football fans from the pageantry of orchestral themes and the pomp of opera. The Latin-flavoured hit caught the public’s imagination and, for the first time, used musical influences from outside the host country. 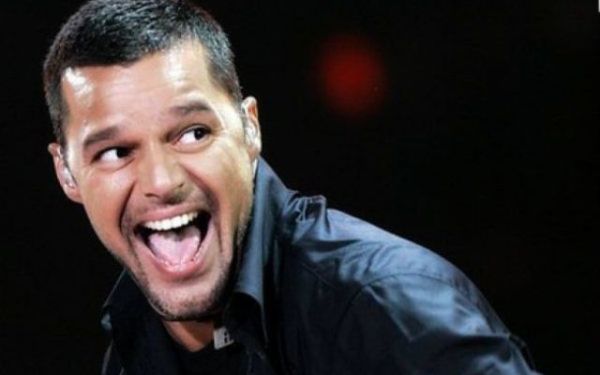 Before he was living la Vida Loca Ricky Martin revived the art of the World Cup anthem. (Image: Calcio Streaming)

“Give me freedom / Give me fire / Give me reason / Take me higher”. Waving Flags’ lyrics are a primer for sporting anthems. The official 2010 World Cup song for Coca-Cola was inspired by K’naan’s grandfather, Haji Mohammad, a celebrated Somali poet. He “could stop people fighting with a poem”, K’naan has said. With the original lyrics about “so many wars, settling scores” tweaked to lyrics about rejoicing in the beautiful game the song made it to number one in 14 countries. 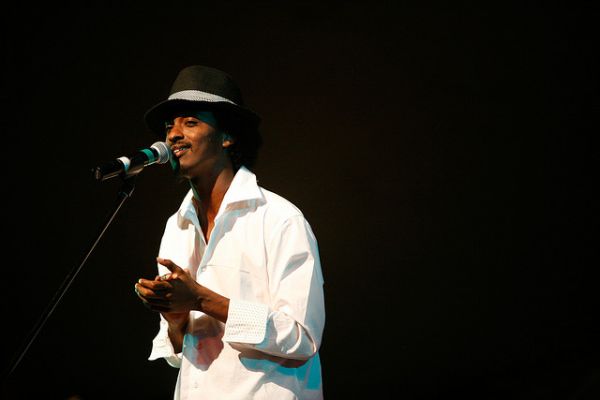 It was going to be called “E is for England” until someone noticed the very obvious drug reference in the official English 1990 World Cup anthem. The best, coolest, most iconic World Cup-related song ever written includes a rap by English international John Barnes, and what song is not improved by a rapping football player? A decade before Cool Britannia, World in Motion raised the spirit of a nation still smarting from the bitter pill of Maradona and the helpful hand of God. World in Motion is even more astonishing when you remember that New Order went from proclaiming “Love will tear us apart” (as Joy Division) to singing “Love’s got the world in motion”. 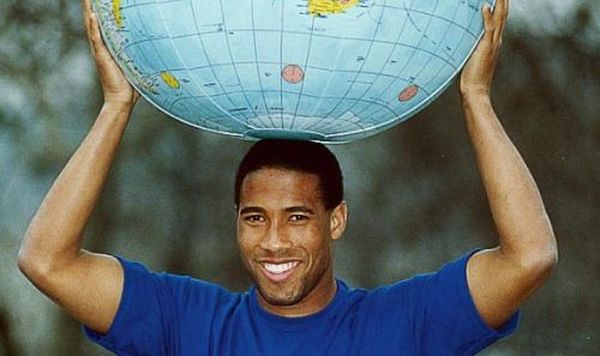 Like We Are The Champions, there were songs that made it on to our list of honourable mentions.

Till Bronner with Hugh Masakela and Livingston Win the World

A team prayer for Ghana’s national team by the androgynous Wiyaala features tribal drums and the requisite stadium-friendly chanted chorus.