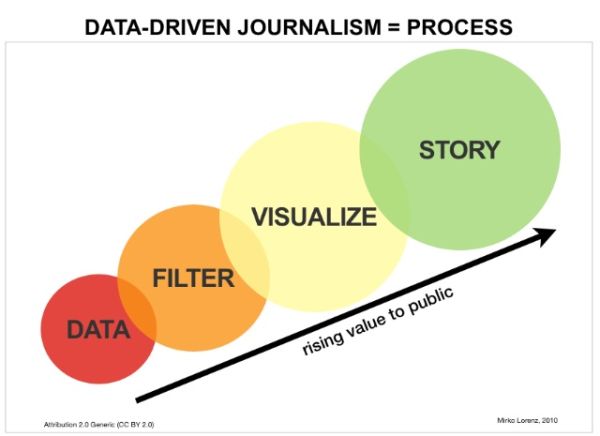 Data is allowing journalists to show their readers how the world fits together.

Data is not only changing journalism; but are changing the world. Poring over and analysing large data sets, finding what is interesting and telling riveting stories that show your readers how the world fits together may sound daunting, but these are skills journalists need to develop, and refine, in a brave new media world.

Siyabonga Africa is counting. Sitting at a table close to his office at Jozihub, he is silently counting: women in summer dresses; men with beards; how many sugar sachets people at the tables around him are using. Numbers matter even if you choose not to pay attention to them, says the data journalism trainer and Fellow at Code4SouthAfrica.

“Have you noticed how many more cyclists are out on the weekend? That got me wondering if the increased number had anything to do with the 94.7 [annual Joburg cycle race]. I asked the question on social media and got some interesting answers about panic training. Knowing this, I can plan a different route or sleep in on Sunday.” 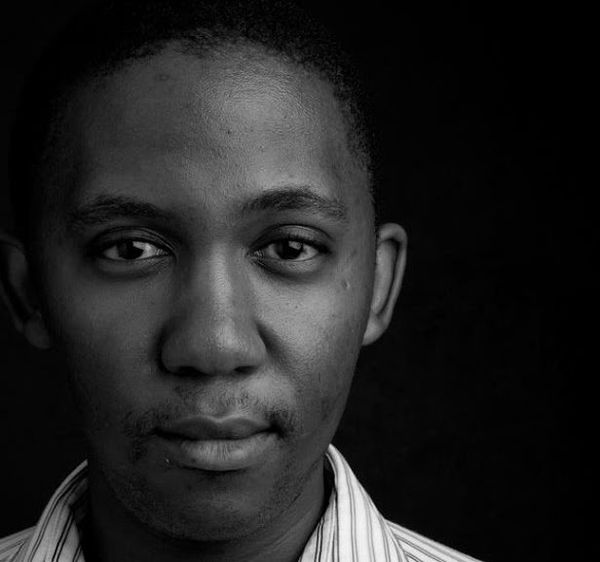 “The real challenge is getting journalists and techies into a room and getting to speak the same language,” says Siyabonga Africa.

Information allows you to make informed choices when you interact with the world. Information has always mattered to journalists; but today, the way it is accessed and used has changed the way they work. Think of any of the major stories that you have read in the past year: it more than likely that they were driven by accessing reams of data across multiple sources.

Data allows you to understand your world. Analysing the data well allows journalists to tell complicated and important stories in a way that readers can grasp. Data journalism gives consumers the ability to explain the world to friends, relatives and colleagues. To create data-driven stories that give readers the tools to make sense of their world and, as important, to want to engage, you need journalists, coders, data wranglers and graphic artists. They are collaborating to present information in innovative and interesting ways. They have helped to break down the walls between closely held data and how they are used in the wider world. On the African continent, the growth of data journalism is stymied by the lack of unique content, and what is available is shallow research not linked to other data sets in related fields.

Africa is the kind of person every newsroom should have, what he calls an “evangelist”, a man who spreads the gospel of data and its power as a tool for journalists. Financial realities have forced media managers to try to squeeze better productivity out of fewer resources. As fewer reporters cover specific beats cultivating human sources, journalists have been forced to immerse themselves in the study of statistical data and policy papers to tease out stories.

Hidebound and underfunded South African newsrooms have lost a step compared to other African news sources –some media houses are quickly catching up. Last year Media24 and the Global Editors Network (GEN) co-hosted an Editors Lab. Two teams, the Sunday Times and City Press, were chosen to represent South Africa at a global data event in Barcelona. “There is this fear of allocating staff to work that is time consuming and may not lead anywhere. It’s so much easier for media managers to keep staff doing the tried and tested, churning out content.”

One of Africa’s favourite real world applications of data journalism on the continent is Kenya’s The Star’s Dodgy Doctors app. “Apparently unlicensed fly-by-night doctors are a real problem in Kenya. So they built an app listing all the registered doctors in the country. Anyone can now check to see if their doctor is actually a real doctor.”

Data is not just changing newsrooms. The problem – especially in Africa – is that data is held on to tightly until they are perceived to have no economic value. But the value in data is that it can be interpreted and used by different people for different reasons.

Sabermetrics – statistical analysis of performance in baseball – is used to identify and coach shortcomings in players by trainers. Managers use it to identify players to release or buy. Sport has lead the way in compiling and using data, and large sporting events like the Olympics and the football World Cup generate mountains of data.

Germany are champions of the football world and the nation has drunk its fill of beer in celebration. Some would say that German superiority was down to Brazil not living up to the hype, the unbalanced Argentinians or the inability of the English to score, but German success was not down to just the machine slickness of their play festooned with sporadic flourishes of individual genius. Germany had a secret weapon: for two years the Manshaft coaching staff, with the assistance of German academics, built a performance database of thousands of possible future opponents. During the World Cup, they mined available data to build game simulations and analysis software to prepare the team.

Data is as much a public asset as roads and parks and should be available to the people who paid for them, Africa believes. Taxpayer-funded data like the census figures can be used by entrepreneurs to create new businesses, more jobs or even new industries. Imagine if all the census records were freely available, machine readable and not saved in PDF format, Africa begins. “Someone could use that data in a way the government did not intend; entrepreneurs could create new jobs, new industries. That is why data [are] important and more importantly, why [they] should be freely available and easily accessible.”

In the US, government-funded databases have been open and machine readable since 2013 by executive order. President Barak Obama understood a simple truth when signing the order, which reads: “Making information resources easy to find, accessible, and usable can fuel entrepreneurship, innovation, and scientific discovery that improves Americans’ lives and contributes significantly to job creation.” 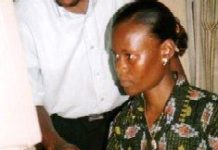 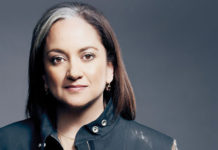 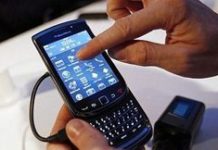 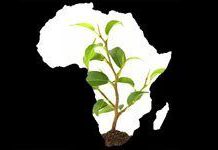 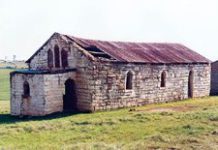