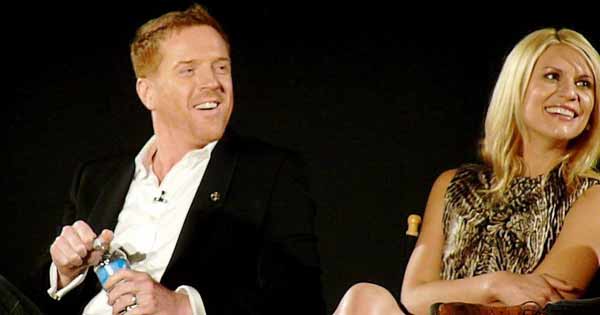 The six-time Emmy-winning American political drama, Homeland, will soon head to Cape Town, South Africa for filming of its fourth season. The Showtime series, produced by Fox 21, a division of the Fox Entertainment Group, is scheduled to shoot in the city starting in mid-June, and running until November 2014.

Developed by filmmakers Howard Gordon and Alex Gansa, Homeland is based on the Israeli series Hatufim (Prisoners of War) created by Israeli screenwriter and director, Gideon Raff. The series revolves around CIA operative Carrie Matheson, played by Claire Danes, who has bipolar disorder. She suspects that US Marine Corps sniper, Marine Sergeant Nicholas Brody (Damian Lewis), who had been held captive by al-Qaeda, has “turned”, posing a threat to the country.

In season four, Matheson is assigned to a singularly volatile and dangerous CIA station in the Middle East, where she is back on the front lines in the “war on terror”.

On set in Cape Town

“We’ve been so lucky to work with one of the best crews in the business for the last three seasons in Charlotte,” said Gansa, the executive producer. “We knew going into season four that we would need to move the production overseas to tell the story of Carrie returning to the Middle East as chief of station. We are thrilled to have found a new home in Cape Town and look forward to getting season four production off the ground.”

Past seasons of the series have been filmed in and around Charlotte and Concord, North Carolina, in the US. The location offered film tax credits, and the atmosphere matched nearby Virginia and Washington DC, where the series is set. Other frequent settings were North Carolina’s Mooresville, Israel, and Old San Juan in Puerto Rico. In season three, filming was moved to Morocco instead of returning to Israel as a result of the conflict in Syria.

The Hollywood of Africa

Since 1994, Cape Town has become a popular destination for filmmakers. More than 50 major productions were shot in the city from 2003 to 2007. These included the movies Blood Diamond, Rendition and 10 000 BC. In 2008, no less than 22 productions were filmed in the Mother City. Free Willy 4: Escape from Pirate’s Cove, released in 2010, was shot in Cape Town, and in 2012, the city hosted the cast and crew of the popular US legal drama series, Law and Order.

The Cape Flats, outside the city bowl, provided the setting for Four Corners, a coming-of-age thriller directed by South African filmmaker, Ian Gabriel. The film was selected as the official South African submission in the Foreign Language category for the 86th Academy Awards in 2014.

Clint Eastwood directed Invictus, an adaptation of John Carlin’s book The Human Factor: Nelson Mandela and the Game that Changed the World, in Cape Town. The movie depicts South Africa’s win in the 1995 Rugby World Cup, and the role that Mandela played in the team’s appearance in the competition. Cape Town has also hosted Bollywood casts and crews from romantic comedies Seasons Greetings and Life Partner, to psychological thriller Tasveer, and action-comedy Cash. 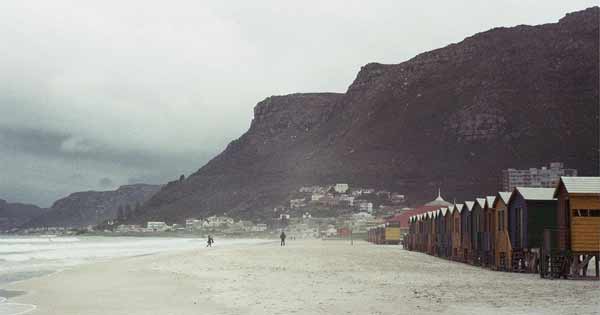 Cape Town is the World Design Capital 2014, which is designated biennially by the International Council of Societies of Industrial Design. It is number three in the Lonely Planet’s Best in Travel 2014 Top Cities, number 16 in the guide’s Top 25 Travelers’ Choice World Destinations Awards and number one in The New York Times 52 Places to go in 2014.

It was also voted one of Condé Nast Traveler Readers’ Choice Award’s for Top 25 Cities in the World and one of the top African cities in the category Top 10 Cities in Africa and the Middle East for 2013. The Mother City was also recognised in the Telegraph Travel Awards’ Favourite City for 2013.

Table Mountain is one of the new seven Wonders of Nature and Muizenberg is one of National Geographic’s World’s 20 Best Surf Towns. Boulders Beach is one of Trip Advisor’s 10 Truly Unique Beaches and Sahara Park Newlands is The Cricketer magazine’s second best stadium in the world.

In 2010, Forbes magazine designated it one of the 12 most beautiful cities in the world, putting the Mother City on par with places like Paris, New York and Venice, among others. Cape Town was also declared one of travel guide Lonely Planet’s 2009 Top Ten Party Cities in its 1 000 Ultimate Experiences publication.