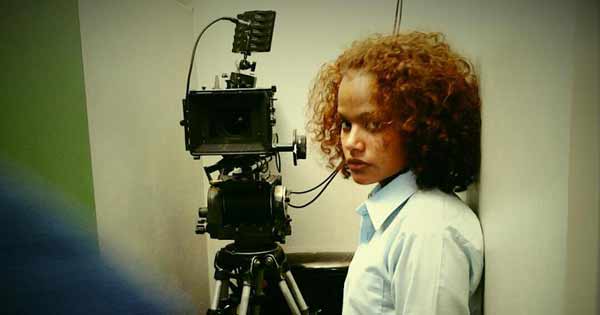 A still from the filming of the award-winning South African movie Of Good Report.

With the film industry raking R3.5-billion annually into South Africa’s economy (according to a 2013 study conducted by the National Film and Video Foundation (NFVF), government – via the NFVF, the Industrial Development Corporation and the Department of Trade and Industry  – has stepped in to provide incentives to improve on the sector’s growth.

The incentive for local moviemakers offers a 35% rebate for the first R6-million (about $662 000) spent, and 25% for the remainder of production expenditure.

According to the NFVF’s study, “South Africa’s potential growth on local productions has improved over the last few years. Local film production is benefitting from increased assistance from government, co-production treaties with various countries and ordinary success of the film.” 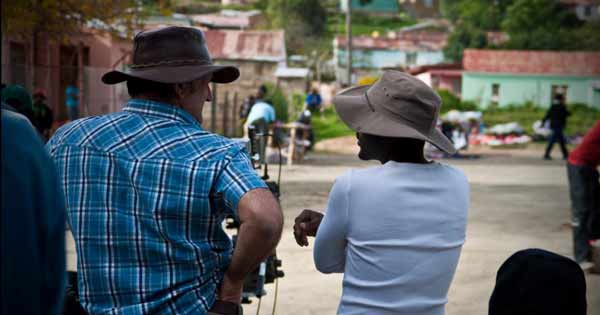 Another factor in local movies scoring more box office share is that local content is increasingly sophisticated. Comedies rely less on slapstick and opt for more nuanced storytelling, while local dramas are increasingly tackling difficult social issues, and coming up against censorship for it.

An example is the movie Of Good Report, taking on a pernicious problem – age-disparate relationships in schools. With such sensitive subject matter, the movie came under fire from the South African Film and Publication Board.

On 17 July 2013, just before Of Good Report was due to open the 2013 Durban Film Festival, the board ruled on a “refused” classification. The ruling is issued when the organisation deems a film contains “child pornography or propaganda for war, or incites imminent violence. Unless judged within context, the film or game is, except with respect to child pornography, bona fide documentary, scientific, dramatic or artistic merit or is on a matter of public interest.” The board later withdrew the classification.

According to the NFVF, around 25 films, officially, are locally produced for movie theatre release, but the real number is much more as made-for-TV films that go straight to DVD are not included. There are 750 cinema screens in more than 70 complexes across the country, and the industry creates some 25 175 full-time jobs, with additional employment opportunities at the 2 500 direct service providers to the industry.