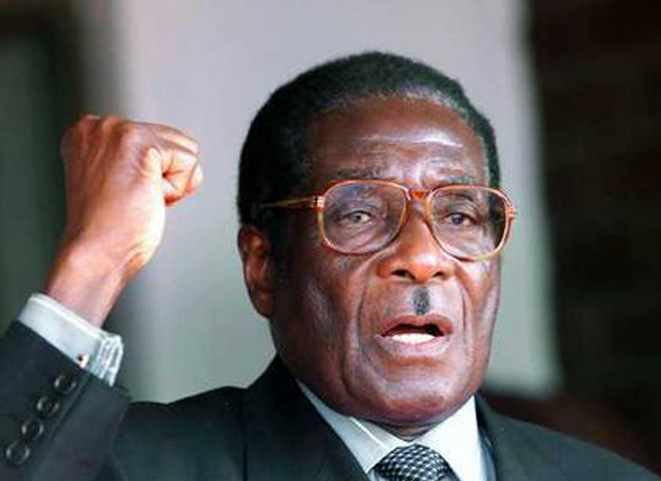 President Cyril Ramaphosa has on behalf of the government and people of South Africa expressed his sincere condolences to the people and government of the Republic of Zimbabwe following the passing of Founding President Robert Gabriel Mugabe.

President Mugabe, Zimbabwe’s first post-independence President, has passed away in Singapore at the age of 95.

Paying tribute to President Mugabe, President Ramaphosa said: “South Africans join the people and government of Zimbabwe in mourning the passing of a liberation fighter and champion of Africa’s cause against colonialism.

“Under President Mugabe’s leadership, Zimbabwe’s sustained and valiant struggle against colonialism inspired our own struggle against apartheid and built in us the hope that one day South Africa too would be free.

“Many Zimbabweans paid with their lives so that we could be free. We will never forget or dishonor this sacrifice and solidarity.”

Early in his life, President Mugabe won a scholarship to Fort Hare University where he obtained the first of his seven academic degrees.

Media enquiries:
Khusela Diko, Spokesperson to the President – 072 854 5707
Issued by the Presidency of the Republic of South Africa
Upcoming Events
Current Month