As the country celebrates 25 years of democracy, South Africans are encouraged to reflect on how the country has, for decades, been at the forefront of the struggle for human rights. Political freedom came when the struggle against apartheid, resulted in democratic rule. South Africa has continuously played a significant role in the economic development and progress of a democracy gained through open, inclusive dialogue with the spirit of Ubuntu.

The country’s values as reflected in the constitution, entrench the rights of all its people, affirming respect for human dignity, equality and freedom. The recent attacks on foreign nationals in KwaZulu Natal are in contradiction of what we fought against and are a threat to who we are as a nation.

Brand South Africa condemns these attacks and appeals to citizens to play their part in fighting against any form of violence against humanity, understanding the impact of these actions on the reputation of the country. This country has become home to many foreign nationals, this is why we are known to be a warm and welcoming nation. President Ramaphosa said “Xenophobia has no place in our democracy and we must do everything to root it out. As South Africans, we owe our freedom to the solidarity and support given to our liberation struggle by people across our continent and around the world”.

In the true spirit of Ubuntu, South Africa’s largest disaster response NGO; Gift of the Givers has responded to the attacks by providing, amongst others, food, blankets, sanitary pads, disposable nappies, and hygiene packs to the displaced foreign nationals.

Dr Imitiaz Sooliman, Founder of the NGO said: “Never must it be said that South Africans, in general, did not lend a helping hand or remained silent when fellow humans were suffering.”

It is to this end that Brand South Africa calls on all citizens to take a stand against these violent attacks. “Whilst we make a call on all South Africans to support our initiative to show that we are a nation that cares, we also call on government, community and religious leaders to sit down and finally resolve this untenable state of circumstances permanently,” adds Sooliman. 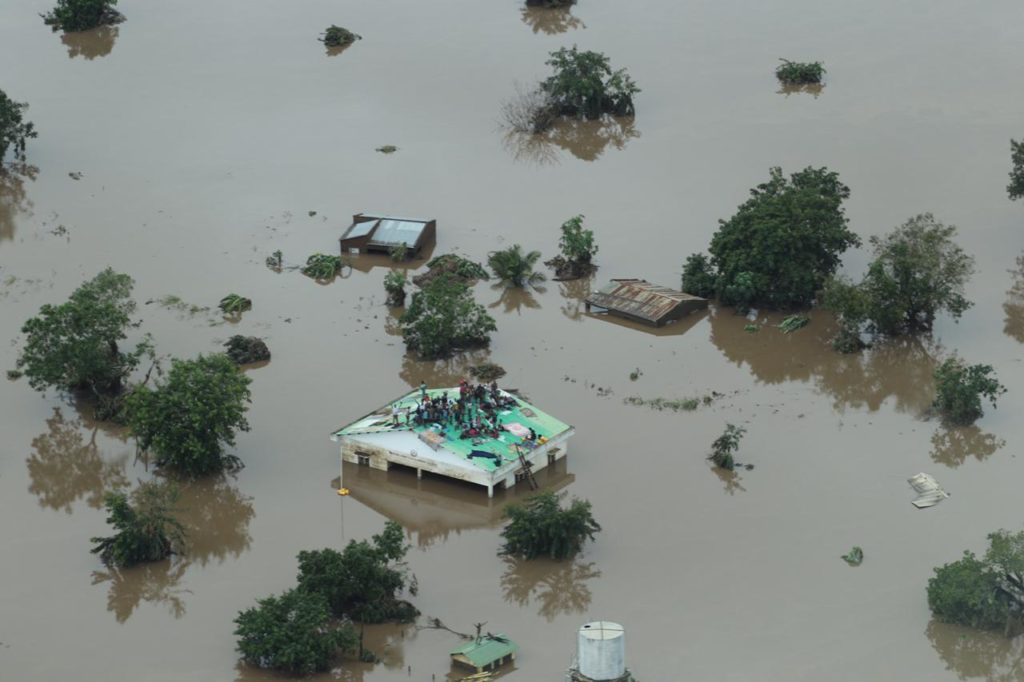 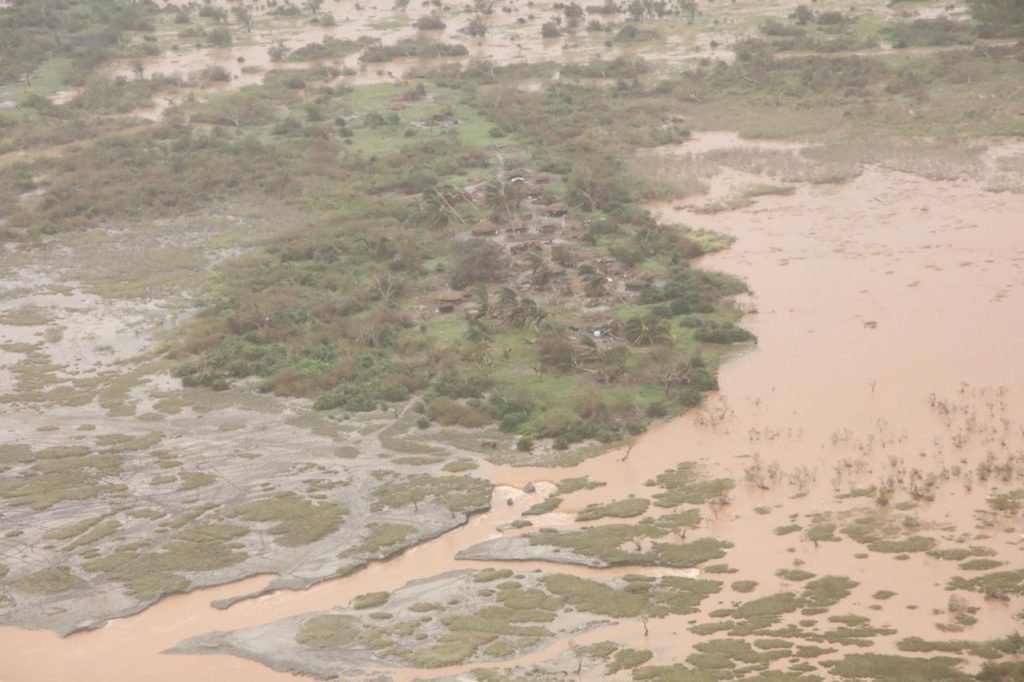 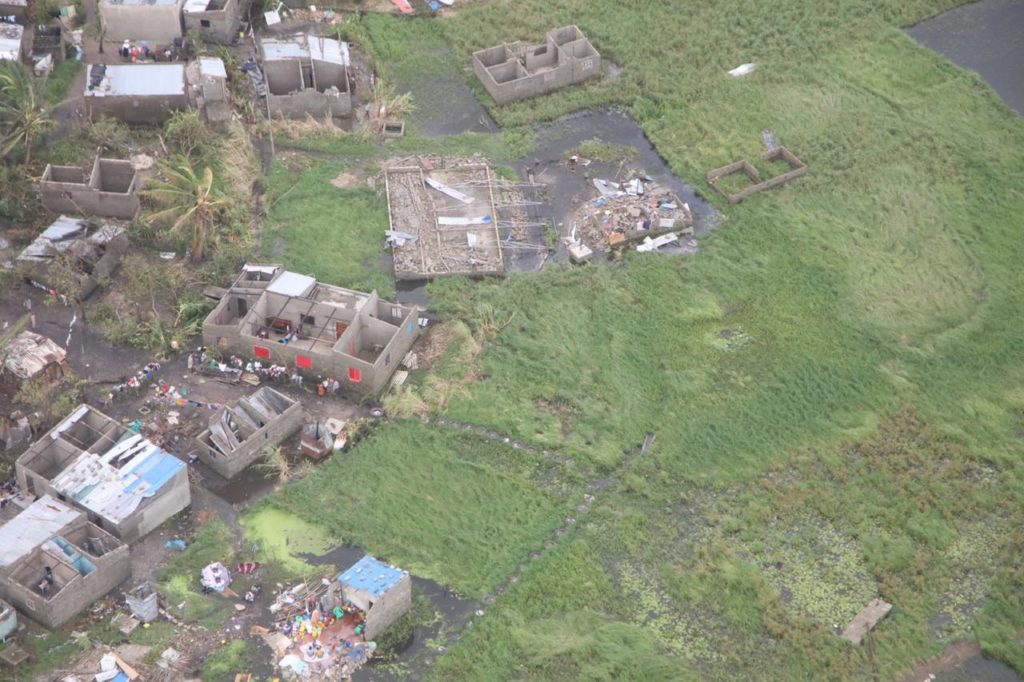 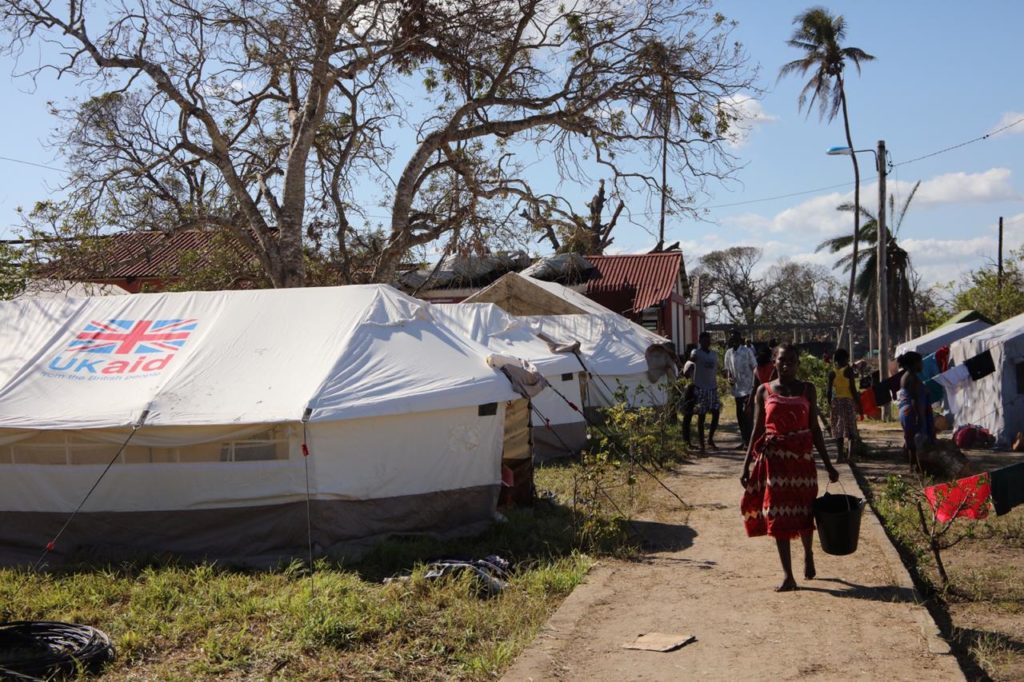 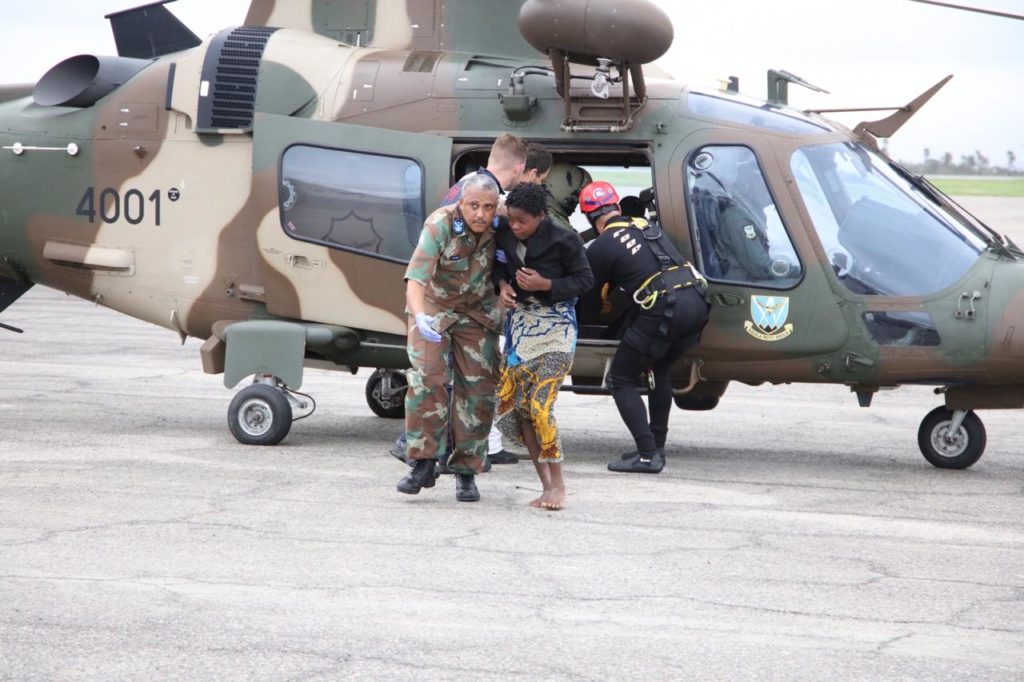 South Africa is also assisting hundreds of thousands of people affected in the wake of Cyclone Idai, in Malawi, Mozambique and Zimbabwe. Collaborative Relief efforts from the South African National Defense Force, South African Police Services and the Department of Health, offering defence helicopters to airlift people from flooded areas, trained dogs and their handlers to assist with the search and rescue efforts and humanitarian relief.

The President of South Africa and Minister of International Relations and Cooperation have called on individuals and organisations, locally and internationally, to donate non-perishable foodstuff, blankets, clean water, medical supplies and financial aid to assist. Citizens are encouraged to play their part and assist their time, money, skills and may reach out to Gift of the Givers; http://www.giftofthegivers.org/contribute