‘Be Bold For Change’ – The theme for the third inaugural Owami Women Play Your Part Recognition Awards that took place on Thursday 21 September 2017 at La Toscana in Fourways to celebrate women who are socially and economically responsible, influential and engaged at a local community level.

The third inaugural Owami Women Play Your Part Recognition Awards took place on Thursday 21 September 2017 at La Toscana in Fourways to celebrate women who are socially and economically responsible, influential and engaged at a local community level. This year’s theme was ‘Be Bold For Change’.

The awards focus on recognising and celebrating women who are developing their communities and are playing their part in the areas of education, entrepreneurship, and skills development. Owami Women and Brand South Africa called on the country to nominate women they believed play their part and contribute towards a positive social change in our nation.

Deputy minister of communications, Tandi Mahambehlala’s positive keynote address reiterated that “the National Development Plan recognises that although progress has been made to improve the lives of women; discrimination, patriarchal beliefs and poor access to quality education and career opportunities persists”.

The deputy minister was followed by the acting chief executive of the SABC, Nomsa Philiso, who was the guest speaker. She shared some motivating anecdotes about the role that bold women have played in her life saying: “What inspires me are women that go for it but do not leave people behind”. She encouraged others to “get people to believe in themselves. It takes nothing away from you”.

This year the following women were recognised:

Brand South Africa and Owami Women congratulates all the recipients who were recognised and trusts that they will inspire more South Africans to play their part. 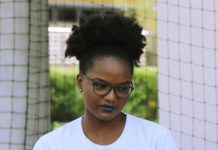 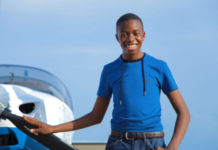 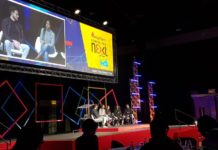