A team from Brand South Africa, the SA Men’s Hockey Team and other stakeholders spend Nelson Mandela International Day at the New Jerusalem Children’s Home in Johannesburg. The photos tell the story.

Tandi Mahambehlala, deputy minister of communications, joined the activities. Mandela Day is observed in more than 140 countries on Mandela’s birthday.

On the day, people are prompted to spend 67 minutes doing good. This year’s theme for the day is “Action Against Poverty”. The Nelson Mandela Foundation encourages people to extend their good work beyond a single day and to make charitable work a regular occurrence. That way, there will be a long-term positive effect on those being helped.

Children’s home head Anna Mojapelo said there were 80 children at the home. Most of them were traumatised and abused before they were brought to the home; most were also HIV-positive. 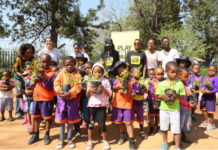 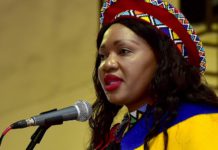 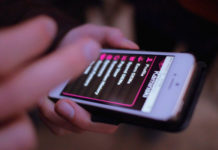