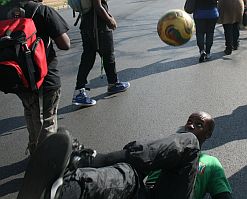 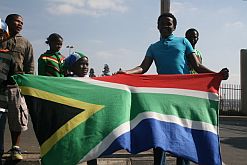 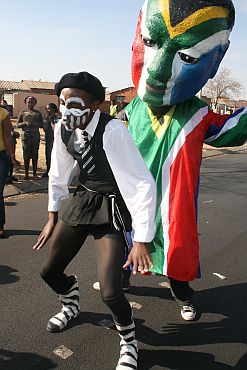 Dancing in the streets of Soweto.
(Images: Bongani Nkosi)

Speaking from Kliptown Square during the carnival, he said: “It feels like home in South Africa … I feel safe.