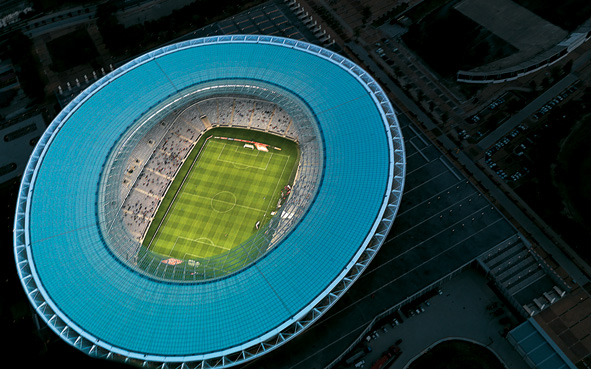 Cape Town Stadium will be the venue for 10 of the 32 Chan 2014 matches, including the opening and closing games. 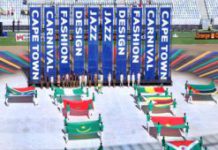 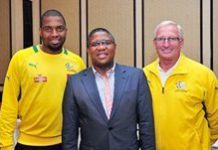 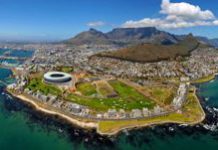 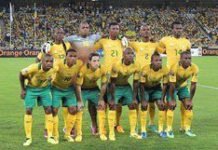