The staff at KPMG’s Parktown, Johannesburg office came out in their numbers on Tuesday, 2 March to celebrate 100 days to the kick-off of the 2010 Fifa World Cup™.

Flags big and small lined the bridge outside the auditing and consulting firm as the company’s staff waved to lunchtime traffic in central Johannesburg.

Workers at KPMG fly their flags from a bridge in Johannesburg. (Photo: KPMG)

A number of companies have come forward to show their support of the upcoming Fifa World Cup, and KPMG is clearly up there with the most enthusiastic! 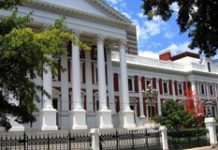 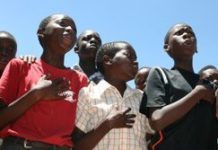 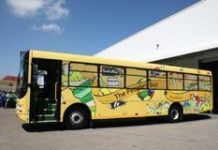 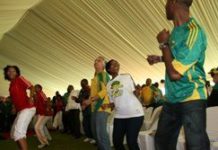 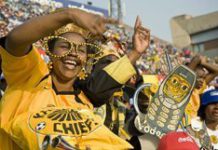