The newest group of 25 players were being honoured for shaping the image of rugby and inspiring generations of fans. Between them they have three centuries of playing time and includes eighteen national team captains. The “voice of rugby”, commentator Bill McLaren and coaching guru Carwyn James were the only two not honoured for playing careers.

To be eligible for induction into the Rugby Hall of Fame this years class – 7 Welshmen, 5 South Africans, 3 Englishmen, Scots and Irish and a pair of Wallabies and Frenchmen – had to follow certain criteria.

– Made an outstanding contribution to the Game of Rugby

– Demonstrated Rugby’s core values are Passion, Integrity, Solidarity, Discipline and Respect both on and off the field.

Joost van der Westhuizen was inducted into the Hall in 2007 in recognition of his playing career. Voted the greatest scrum half to have appeared at the Rugby World Cup – 1995, 1999 and 2003 – and remains the only Springbok to have captained both the 15 man national team and the Sevens.

His 2015 induction recognizes the courage he has shown since being diagnosed with motor neuron disease in 2011. As the Hall of Fame site states, “Earlier this year a wheelchair-bound Van der Westhuizen defied the debilitating effects of the disease to revisit Ellis Park in Johannesburg to attend the 20th anniversary celebration of South Africa’s RWC 1995 win against the All Blacks, arguably his – and his country’s – finest hour.”

Handing over the framed to those being honoured, or family members, World Rugby Chairman Bernard Lapasset explained that the Hall honoured those who had left an indelible mark on the game of rugby.

They were all real legends who had shaped the image of rugby and inspired generations of fans. These men had contributed to the enjoyment fans experienced, “through feats on the field of play, displays of great character or through their tireless and inspirational work in driving forward our great game.

Chris Rea and Pablo Mamone, who form the World Rugby Hall of Fame panel along with Henri Garcia, Nigel Starmer-Smith and secretary Chris Thau, were also in attendance in this special presentation held ahead of the eagerly-awaited RWC 2015 Pool C match between New Zealand and Argentina.

The full list of inductees into the World Rugby Hall of Fame (in alphabetical order) is:

For more information on the Hall of Fame visit, the site here. 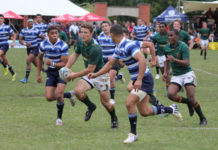 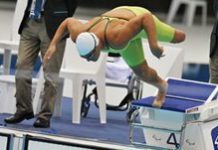 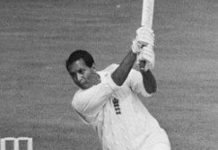 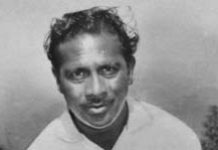 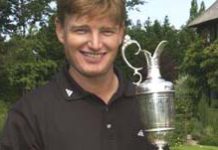