Johannesburg’s FNB Stadium, which will host the opening and closing of the 2013 Africa Cup of Nations (Afcon), will be known as the National Stadium for the duration of the tournament.

The announcement was made last week after First National Bank (FNB) agreed to waive its naming rights for the stadium outside Soweto during Afcon 2013.

This followed a dispute between the Department of Public Works, the owner of the stadium, and FNB on the branding of the stadium during the tournament.

The agreement is in line with Fifa rules on the non-branding of stadiums for Fifa-sanctioned tournaments. The new name will be used exclusively over the course of the tournament.

The stadium, also known as Soccer City and The Calabash, is located in Nasrec outside Soweto. It is situated next to the South African Football Association’s headquarters (Safa House).

The stadium has hosted the final of the 2010 Soccer World Cup.

Africa’s soccer showpiece event which kicks off on 19 January and wraps up on 10 February. 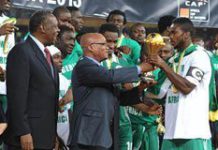 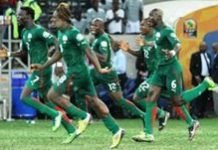 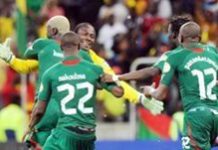 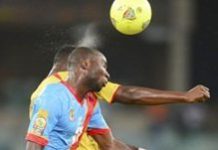 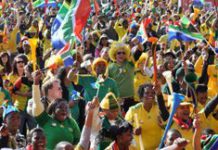