A third of the beds available in Kruger National Park’s Skukuza, Berg-en-Dal and Pretoriuskop camps will be reserved for foreign tourists through the duration of the 2010 Fifa World Cup, South African National Parks (SANParks) announced at the Tourism Indaba in Durban this week.

SANParks tourism and marketing director Glenn Phillips told delegates that 30% of available accommodation in the national parks would be reserved for 2010 tourists, with the remainder for the general public.

“The exciting part of this decision is that approximately 15 000 people will get to see the national parks for the first time,” Phillips said. “We want to use this event to optimise marketing opportunities while we continue to build our brand.”

“For us this event is more than just about sport,” he said. “The message we want to send to the world is that SANParks is on track to deliver next year.”

Phillips believed the move would send a positive signal to critics who didn’t believe South Africa would be ready to host the World Cup, adding that SANParks wanted to see optimal occupancy in all national parks during the event.

“Key to this is the retention of our regular client base, as the event falls during the extended school holidays,” he explained.

SANParks has also signed a contract with MATCH, a professional services company selected by Fifa to provide ticketing, accommodation and event information technology during the 2010 World Cup event in South Africa.

“If all goes according to plan, the value (of available accommodation) sold to MATCH per day is in the region of R1.4-million,” he said.

He said this would bring in about R52.5-million, based on two people per unit, inclusive of dinner, bed and breakfast and activities by the time the World Cup was over.

SANParks spokesperson Reynold Thakhuli said new mobile tents would also be erected in the Kruger camps: “This will provide an additional 420 beds and will form part of the legacy beyond 2010. These tents will be used after the tournament in all our national parks as and when they are needed.” 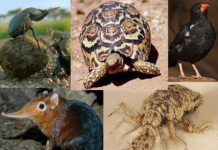 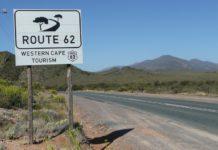 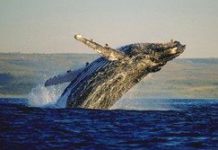