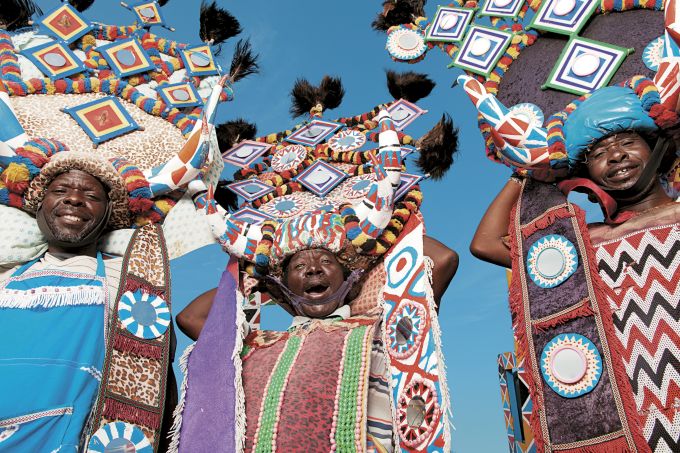 South Africa needs to use its strengths, tied up in the spirit of ubuntu, to our advantage.(Image: Brand South Africa)

South Africa was still a young, evolving nation, agreed participants in the Culture, Heritage and People plenary session of the Brand South Africa Nation Brand Forum. It was, however, a nation of stories, with a people who were inventive, spellbinding storytellers.

The forum is a gathering of the government, business and civil society with the objective of defining an inspiring narrative that can be used by all stakeholders when marketing South Africa internationally. It was launched by Brand South Africa on 24 August 2016.

The plenary participants said that apart from this storytelling talent, South Africans were also passionate, friendly, tolerant and kind. These qualities – summed up in one word, ubuntu – were the strength and advantage that set the country apart from other nations. This was what people experienced when they visited South Africa, and what they remembered when they returned home.

The group took the time to define arts, culture and heritage to guide their conversation. For the group, the arts served as a means of individual and collective creativity and expression. It was through art that a nation created identity.

This identity, especially as it was expressed through popular art forms, was our culture, the things we held important that formed our collective identity.

Heritage, in the opinion of the group, was the shared inheritance that South Africans embraced as a people.

Together, they created an identity that referred to as Brand South Africa. If it was true that a brand was more than symbols, as was argued in the group, and was the emotional connection a person formed through experience, then South Africa worked from a position of strength.

How best to take advantage of its strengths led to lively debate. Through consensus, participants decided on four points:

–   South Africans needed to focus on their shared history and heritage.

–   They needed to document their history, keeping in mind the context.

–   The country needed to build up and promote new icons who embodied the South African story.

In relooking at who South Africans were, it was important to remember their place in Africa, geographically and historically. South Africa had a unique recent history, one that gave it a louder voice to change the “heart of darkness” narrative people used to tell the story of Africa.

For Brand South Africa, it is important to find a way to change the misguided, but popular narrative of the country. The country should remind the world that it is a “nation of achievers in the midst of adversity”. 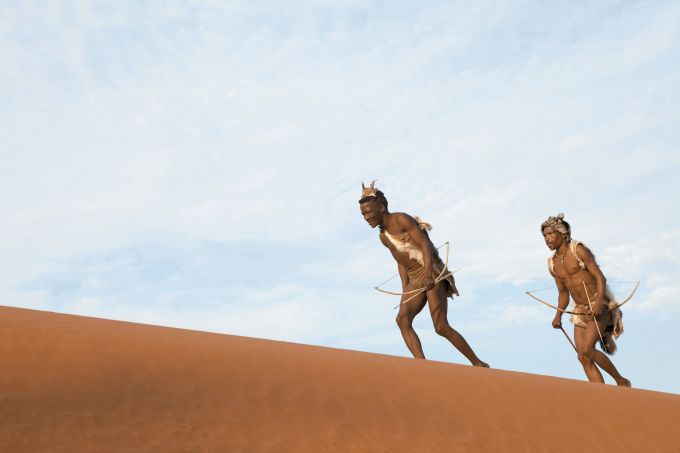