Play Your Part Ambassador Lynette Ntuli is breaking the mould for young women in business, mobilising youth leadership and igniting a passion for active citizenship and social cohesion through Ignite SA, her dynamic multimedia network of young South Africans. 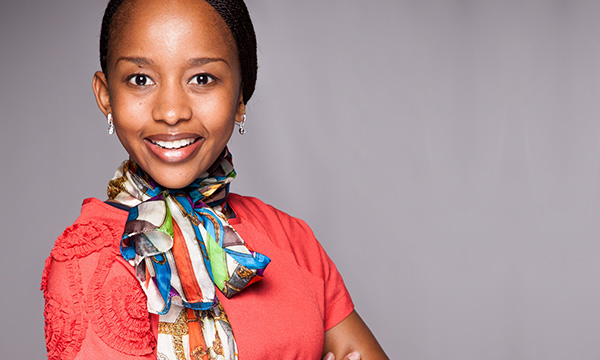 Passionate about youth development and leadership, Lynette Ntuli is a founding director and the chairperson of Ignite SA, a dynamic movement and online multimedia platform that mobilises young South African leaders.

The founding director and CEO of Innate Investment Solutions, Lynette Ntuli has held executive roles at Motseng Marriott Corporate Property, Motseng Property Services and the Durban Business Enhancement Initiative. Her appointment as general manager of the Pavilion mall in Durban made her the first black woman to helm a super-regional shopping centre in South Africa.

In 2014 Ntuli was named Glamour magazine Woman of The Year in business, and selected as one of the Top 200 Leaders of Tomorrow by the St Gallen Symposium, the world’s premier think-tank on leadership, politics and society. She is a World Economic Forum Global Shaper, and a 2014 Mandela Washington Fellow in the flagship programme of US President Barack Obama’s Young African Leaders Initiative.

Ntuli has served as the chief executive of the Durban Business Enhancement Initiative, a business development initiative created by the corporate fraternity to leverage the organisational capacity of the private and public sector to boost growth, national and international trade and sustainability in economic sectors identified as priorities by the National Development Plan: infrastructure development and planning, manufacturing, ports and commodities.

Passionate about youth development and leadership, Ntuli is a founding director and the chairperson of Ignite SA, a dynamic movement and online multimedia platform that mobilises young South African leaders to network and debate on issues to do with business, leadership, education, society, the economy and development, through a number of different programmes and partner-led initiatives.

She is also a globally recognised professional speaker on a large variety of business and socioeconomic subjects.

Ntuli’s other awards and accolades received include the Cosmopolitan Fun Fearless Female Award in 2008, Destiny magazine’s Woman to Watch in 2009, and the Mail & Guardian’s 200 Young South Africans 2012. She was also featured as one of the “Under 30 and on Top” by O – the Oprah Magazine in 2009.

She has served as vice chair of the Durban of the Businesswoman’s Association, as a SIFE – Students in Free Enterprise/Enactus national and World Cup final round judge (Malaysia 2011), Retail Development and Design Awards 2009 judge, a Green Building Council of SA technical working committee member for the development of the Retail Green Star Tool, and a South African Council of Shopping Centres KZN committee member. 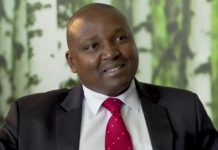 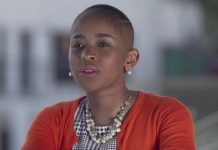 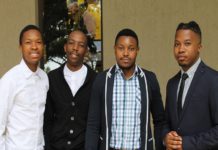 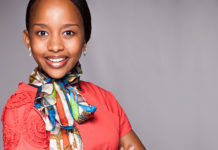 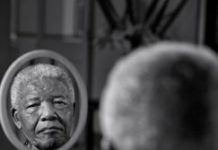 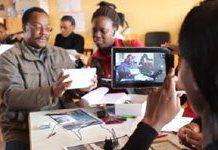